Idols SA’s Musa Mashiane is singing for the soul

Ever since he made it to the top 11 of Idols SA, Musa Mashiane has received a lot of support from fans on social networks. 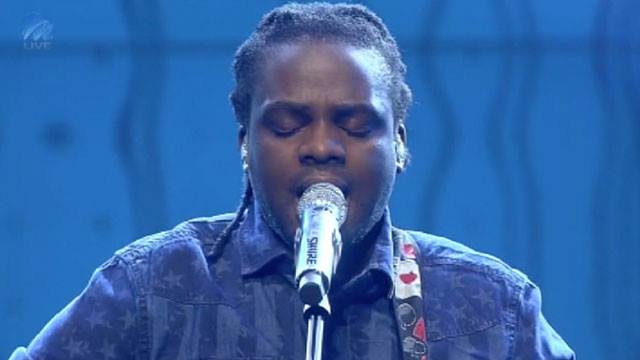 THE VOICE. Musa Mashiane hopes to build a fan base on Idols SA. Picture: Facebook

In fact, the 27-year-old musician from eMalahleni is among the contestants who have been getting the most public votes this season. But along with popularity, Mashiane says there are a number of public misconceptions about him, the most disturbing one being about his religious beliefs.

Having been a professional musician for most of his life, Mashiane has always felt most comfortable expressing his spirituality through his music.

“I love to sing about God. I believe He is the ultimate source of life and love. I think it’s amazing when a musician is able to touch people with music.” 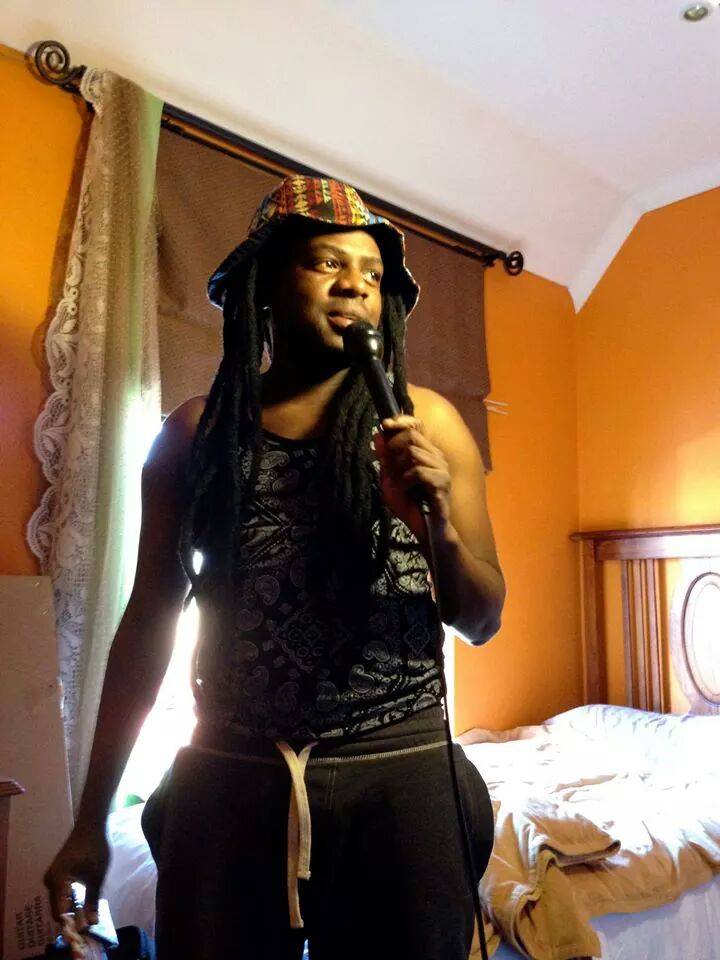 ON STAGE. Musa Mashiane can’t imagine doing anything other than singing.
Pictures: Facebook

That said, Mashiane doesn’t consider himself a gospel artist. My sound has more of an alternative jazz-slash-funk vibe to it. Having a husky voice also allows me to sing in almost every genre without sounding out of place.”

More than anything, Mashiane wants his fans to know he is a “conscious musician who is dedicated to creating honest music”. He also believes a good musician should be able to wow the crowd with his or her voice and musical skill alone.

“I’m not into bubblegum music. I would never try to do crazy antics to sell my music. In fact, I can’t even imagine myself dancing on stage or taking my shirt off to excite an audience.” He laughs.

Mashiane’s clear vision for the music he wants to create is what made it difficult for him to work with his previous recording company, Native Rhythms.

“They said my music was too deep and not marketable. When they suggested I should make changes to it, I decided to leave the company. I wasn’t willing to compromise what I wanted to do and how I wanted to do it.”

Mashiane auditioned for Idols with the hopes of growing his fan base.

“I dream of being the kind of musician who can fill an auditorium with fans who love me for who I am.”

But unlike most Idols contestants who give up on their dream after being voted off the competition, Mashiane says giving up on music is not an option for him.

“I’ve been a struggling musician for a very long time. I don’t see myself doing anything other than music.”