A movie is often so dreadful the art section of a newspaper can barely waste space on it. 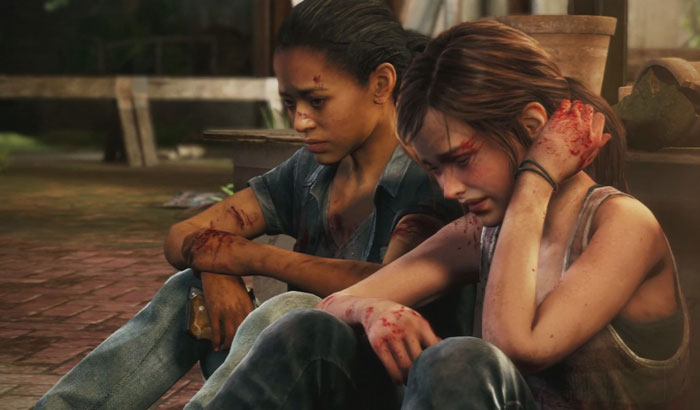 And this Nicolas Cage clunker is a case in point. It takes absurdity to new nether-regions and low standards.

Of course, viewers must suspend disbelief in science fiction films or else brilliant writers, such as HG Wells and Jules Verne, would never have achieved the cult status they still enjoy. But Left Behind gives new meaning to the words ‘implausible’ and ‘incoherent’. How this script was ever approved and green-lit only the studio that financed it will know.

And sorry to say, Nicolas Cage should either get a new agent or give notice to Hollywood he has now retired. Because this Oscar-winning actor has finally outstayed his welcome and his bland performances in nonsensical films have reached saturation point. Somebody has to save him from further weak career choices.

The moment characters take leave of each other before a flight as if it’s the end of civilisation as we know it, movie buffs will recognise all the usual clichés and expect a disaster movie – but unfortunately not as entertaining as Final Destination.

Why all the attention to phony characterisation? Why all the stereotypes and well-known actors? And why does the director draw our attention to who sits where and is next to whom?

So lo and behold, a power surge hits the plane halfway through its journey with more force than a truck on the N12 without brakes. 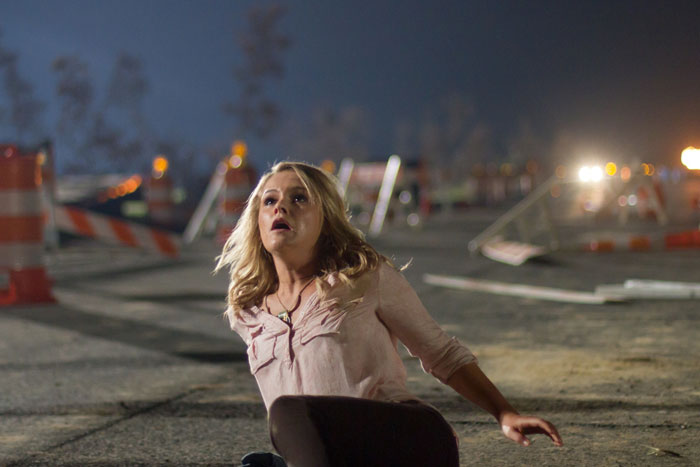 Many of the stereotypes (thankfully!) disappear faster than your Christmas bonus after a shopping spree in Sandton City and the rest of the film’s running time is wasted on pondering their fate.

Were they abducted by aliens? Are they hiding somewhere on the plane, as in Jodie Foster’s 2005 movie Flightplan? Or has an alien devoured them in the kitchen with some tasty All Gold?

Add to this absurd mixture a nervous flight attendant (and they are always nervous, as the actresses have read the script and know what’s coming), as well as a pilot who cheats on his beloved and regrets his indiscretion and you have a recipe for disaster.

If you have 90 minutes to waste, this Cage movie is akin to having missed your flight and waiting for the next one in a lounge without a toilet or a coffeemaker.

With so many excellent films on circuit at the moment, such as Omar and Skeleton Twins, it is your choice whether you are going to waste your money on junk food movies or choose something more substantial.