Joel C Rosenberg’s popularity is a result of two equally compelling elements. Firstly, he’s a talented fiction writer, brilliant at narrating thrilling political debacles that will make you squirm. But even more exhilarating is his ability to predict future events before they happen. 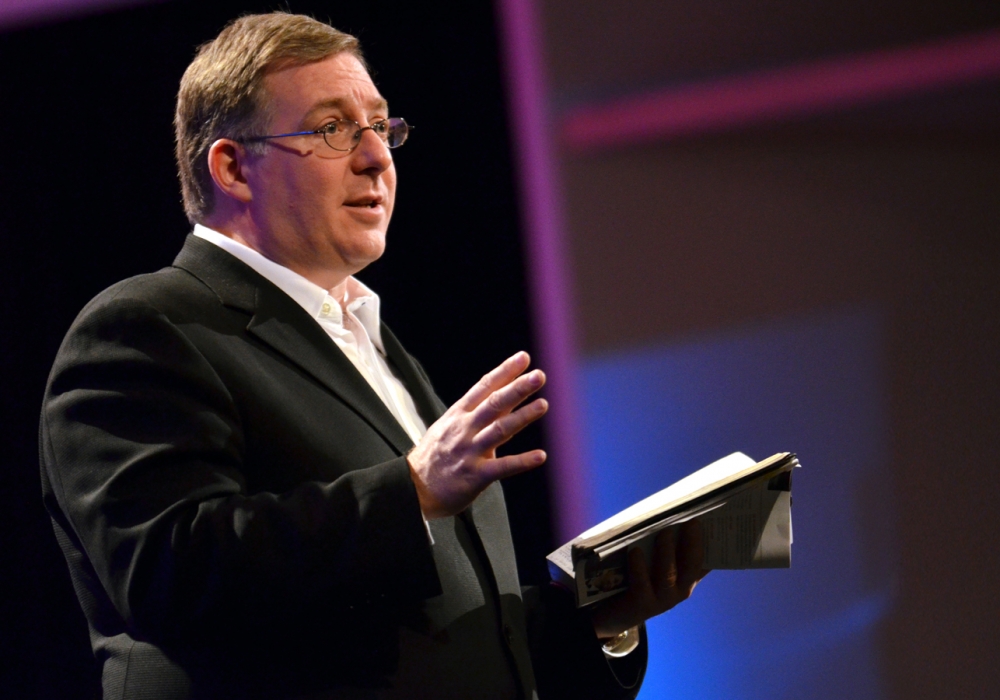 No, he does not claim to be psychic or have any supernatural ability, but rather, as a former communications adviser, Rosenberg has worked with a number of US and Israeli leaders – including Steve Forbes, Rush Limbaugh, Natan Sharansky and Benjamin Netanyahu – observing the ins and outs of political culture and current events.

“One of the things I love to do is write novels about worst case scenarios that could happen in the not-too-distant future,” he says.

“I’m not specifically trying to predict the future. But as darkness falls upon this world and the forces of freedom seem to be in retreat, I am trying to imagine what could be coming just over the horizon.”

His aim is to encourage readers to think about how they should live in such dark and dangerous times. “Are you going to live fearful, passive, hidden lives or are you going to act with great courage to do the right thing, to warn people of danger and get them safety?” he asks.

As a result, his characters often wrestle with profound moral and spiritual questions. “Evil, unchecked, is a prelude to genocide,” he says.

Rosenberg’s latest offering, The Third Target, tells the story of a New York Times foreign correspondent who hears rumours that an al-Qaeda splinter cell, Islamic State, has captured a cache of chemical weapons inside Syria – a story he wants to pursue at all costs.

Knowing terrorist forces are already trying to bring down two Arab governments in the region – Iraq and Syria – will he obtain the information and needed forces to prevent such calamity?

Writing about such controversial topics, the American author has received a number of threats, however wishes not to discuss them.

He says: “The Lord has been very gracious and protected me and my family over the years and for this we are very grateful.” His aim is twofold – to both entertain and educate.

“My first objective is to entertain you,” he says, “to thrill you, keep you up all night reading my books so at 5am you finally send me an angry Facebook message or Tweet cursing me for keeping you up all night when you really have to go to work or school in a few hours.

“My second objective is to intrigue you, educate you, take you into a world you never imagined going before, and perhaps even on an intellectual and emotional and spiritual journey you weren’t expecting. I want people to see the world differently when they’ve finished reading one of my books. I want them to ask questions they never thought of asking before – of themselves, of others, of God.”

One fascinating observation is the wide variety of people who read his books. These include former generals, former CIA directors, current and former ambassadors, business leaders, religious leaders and so forth.

“I have to make sure my books are carefully researched,” he says. 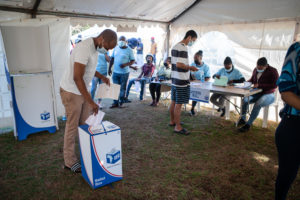 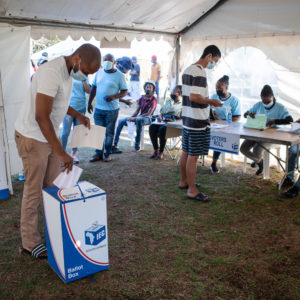