Basically, this George Lucas-produced and financed film could just as well be called Star Wars on Earth in a galaxy all too familiar as it employs countless air battles, a trademark of the Lucas stable. 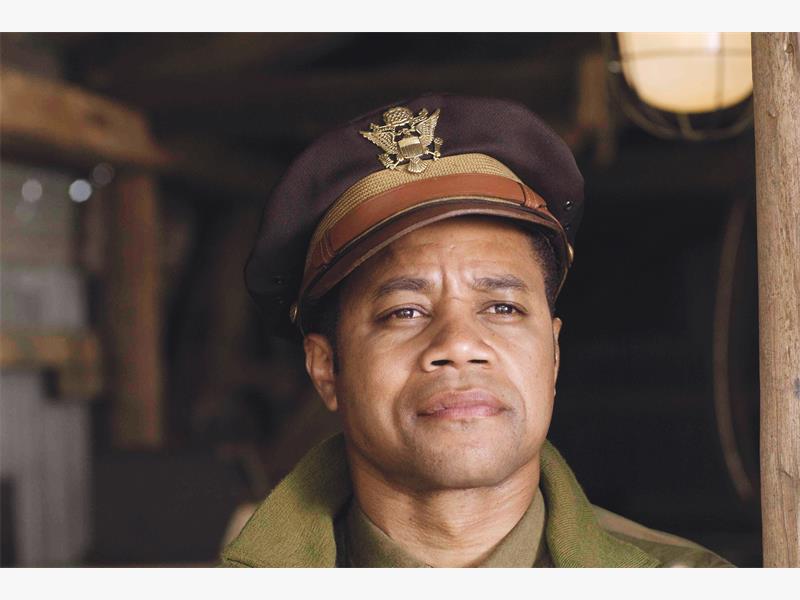 Red Tails is a visual spectacle and is rather thin on characterisation or gripping plot that drives the movie forward.

Based on a true story, it concerns a group of African American pilots in Italy in 1944, also known as the Tuskegee airmen, who proved that they were as good, if not better, than their white counterparts. They were often forbidden to participate in fights simply because they were black.

During World War II, white American prejudice reached an all time high when it was declared that “Negroes lack the intelligence to operate heavy machinery.” So these brave, valiant men went out to prove that racist statement wrong and went on to shoot down many Nazi war planes with, predictably, a stereotypical Nazi fighter pilot with square jaw and a thin, cruel mouth.

This film pays tribute to them and their bravery. And judging by their actions, these excellent pilots deserved to finally get recognition and respect. But unfortunately the film is rather bland and at times monotonous. One can only sit through that many air fights in which countless planes duck and dive with bullets flying across the screen.

Another problem is that the men wear face masks, so it is not always possible to distinguish which character is doing what. The film literally becomes a series of faceless dog fights, as one seldom gets involved with the characters. The actors bravely try to put flesh around the bones of these noble and fearless fighters. And what keeps the audience going, is to see how many fighters survive these dangerous ordeals. 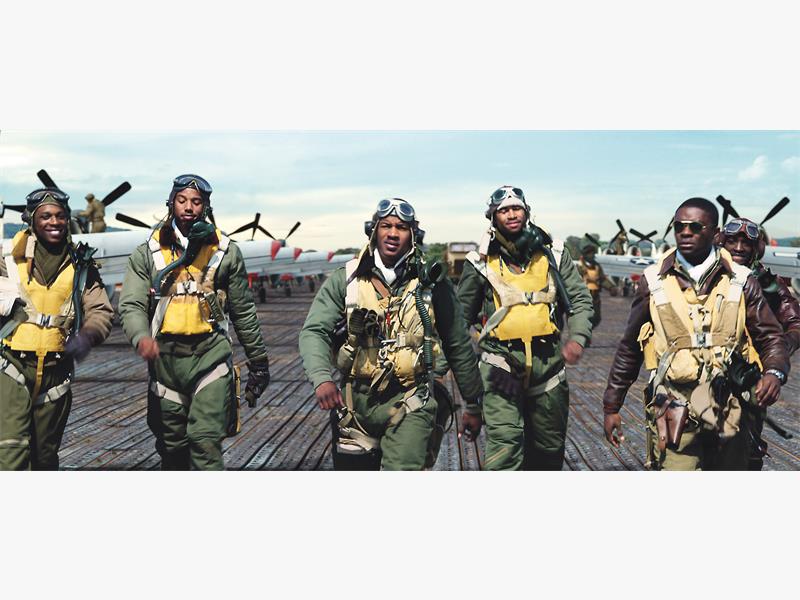 Although the film reflects what actually happened, there is a romantic sub plot that seems to have been added simply to provide another story line for the Star Wars audience as the film doesn’t have much else going for it. It has also languished on the shelf for about a year since 2012 when it didn’t fare too well at the American box office. I doubt whether it will achieve better numbers locally.

If you’re in love with aeroplanes and dramatically staged flying action sequences, you might disagree with this review. But in a market that is so heavyly populated with competing action films at the moment, this one seems rather unspectacular and placid.