Happenings in the Dan Nicholl Show

Here's what happens during the filming of The Dan Nicholl Show

Last night the first episode for the second season of The Dan Nicholl Show was shot at the SuperSport Studio in Randburg.

After a successful first season earlier this year The Dan Nicholl Show returns to SuperSport 1 tonight at 7pm for an engaging hour of TV.

Each week promises a trio of guests thriving in the world of entertainment, lifestyle and sport. These guests join Nicholl in studio for light-hearted banter and tongue-in-cheek conversation about their lives.

What you won’t see is what happens during the taping of the show. Here’s everything you need to know from behind the scenes at tonight’s episode. 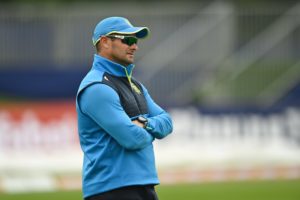 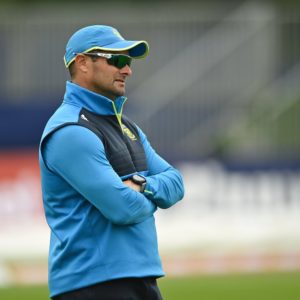 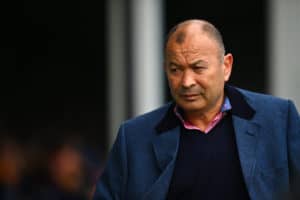 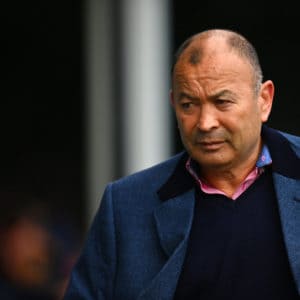