Francois Ozon is an unpredictable but highly innovative and exciting filmmaker. 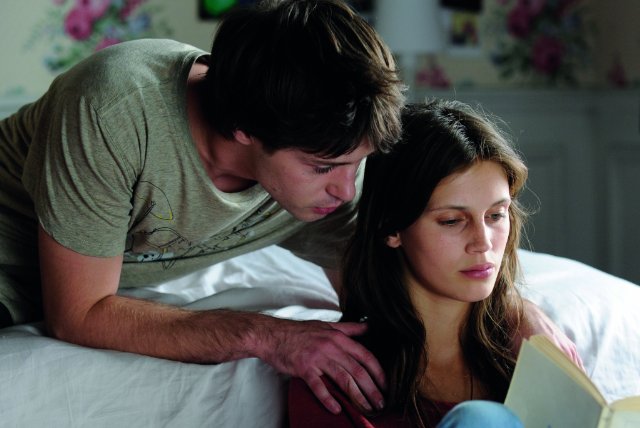 Since the brutally funny and disturbing Sitcom he has proved that youth interests him, and the loss of innocence, with its underlying cruelty and aggression, usually features strongly in his films. They also usually revolve around the female experience in which some of the heroines move in a dreamlike existence.

Jeune & Jolie is a gentle, compassionate, respectful examination of the loss of innocence and the paths that wayward young girls choose on their way to adulthood. Not much is explicitly explained or spoon-fed in Ozon’s films and this one is another example of his understated direction. As with a gourmet meal, you discover the film’s delicate flavours while you taste. There is ample time to take in the landscape, meet the characters and settle into their world and experiences.

Here, a young girl’s deflowering is explored over a year in which each season highlights a different chapter in her controversial life, accompanied by beautiful music by Francois Hardy whose lyrics complement the theme with occasionally ironic statements.

The film concerns a 17-year old girl (the impressive Marine Vacth) who inexplicably decides to take on a pseudonym and operate as a prostitute without her well-to-do family suspecting that anything is wrong. Vacth has a striking, elf-like, natural appearance and acting style. She is the perfect woman, almost like a young Catherine Deneuve or Charlotte Rampling (who gives a splendid performance at the end of the film).Why the young girl chooses older, often revolting men to sleep with is never fully explained. And whether she really becomes addicted to nameless, emotionless sex as many prostitutes do is never completely developed.

This is an art film, designed for overstressed sensitive types who, tired of politics, vulgar comedies and carol singers, want to soothe the soul and watch a satisfying and illuminating film that will be the highlight of their week.