As the semi-finalists for the 2014 Miss South Africa competition walked onto the stage, each contestant was "more lovely than the last" 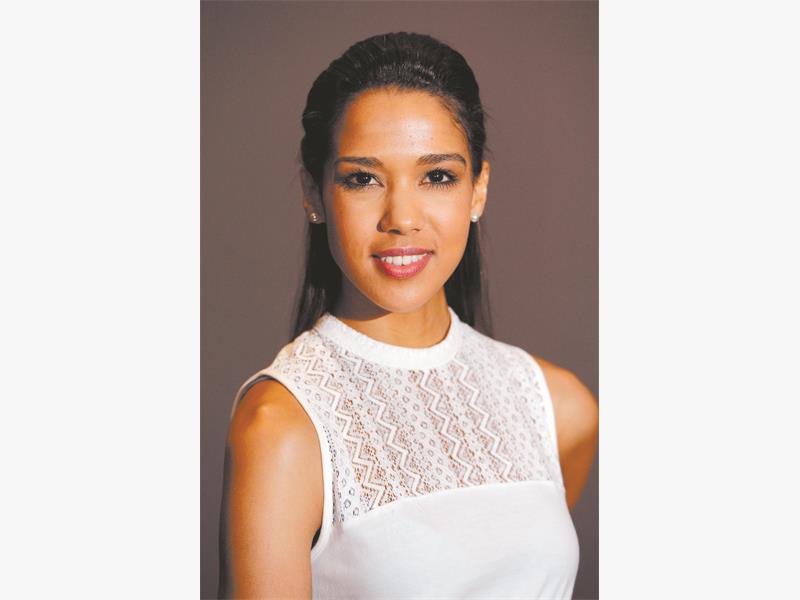 In Quentin Tarantino’s Inglourious Basterds there is a scene in which the cruel Colonel Hans Landa (Christoph Waltz), tells a farmer whom he suspects is harbouring Jews: “Monsieur LaPadite, the rumours I have heard in the village about your family are all true. Your wife is a beautiful woman. And each of your daughters is more lovely than the last.”

The announcement of the semi-finalists for the 2014 Miss South Africa competition at the Maslow Hotel had a similar feeling. Impressed, some members of the media made impromptu bets as to who would win the pageant, only to change their minds when the next finalist appeared.

It was a diverse line-up comprising contestants from all nine provinces. And while they were united in their beauty, each wo-man was clearly an individual with strong views. Some are qualified film-makers, one is an outspoken feminist, another believes in keeping it natural (referring to the controversy about wearing weaves) and there was also a budding businesswoman.

The perception regarding beauty queens has changed over the years, but there were still many models here, some of whom have been in the beauty pageant industry for years, often competing in competitions from an early age.

“The women here are completely different, and their bodies very different as well,” says Ashleigh Burton, a feminist.

“I am passionate about feminism. Feminists will often say that beauty pageants objectify women’s bodies. But the reason I entered Miss South Africa is because it has never been branded as a beauty pageant; it has always been about empowering women. I’m sure there will be a backlash from the feminist community, but for me there are a lot of strands of feminism.”

Nomhle Mtshali from KwaZulu-Natal is a first-time entrant, which may explain her decision to keep her natural hair devoid of extensions and weaves. “I have always been a very natural person,” Mtshali says. “I don’t have a problem with weaves, but I prefer my own hair.”

While some trends in the cosmetic scene have been ignored by Miss South Africa entrants this year, fitness and healthy bodies remain a constant. “I have a personal trainer whom I see twice a week,” says Alyssa Arendse from the Western Cape.

“I eat healthily – high protein or no starch – and only the good fats. I also keep my mind fresh as well, with lots of reading.”

Dipalesa Mbola entered her first pageant in Sunday school and has been active ever since. In many ways she has the classic look of a beauty queen: she is tall, slim and has an eloquent routine for answering questions. She was placed in the top five of Miss Mamelodi Sundowns and is determined to win Miss South Africa.

“I feel at home the most when I’m on stage or ramp,” Mbola says. “Once everybody is looking at me, I am at my happiest.”

The 33 semi-finalists come from around the country. Gauteng boasts 12 contenders, followed by the Western Cape with nine, Kwa-Zulu Natal with five and the Free State and Mpumalanga with two each. The Eastern Cape, Limpopo and North West each have one entrant.