The fair is highly regarded for its walkabouts with artists and art curators. The RMB Turbine Art Fair has hit all the marks in its first six incarnations at the Turbine Hall in Newtown.

For its seventh, one of Johannesburg’s biggest art fairs moves to Sandton this weekend to continue its important work – a mediator between art and consumer prices that aren’t heavily inflated. In fact, all the art available to purchase or on auction during the fair is under R50 000.

On top of that, it is a lifestyle event that has perfected the day out philosophy, where families and friends sip and explore the options when it comes to food and drink.

That’s largely thanks to The Forum Company which, behind the scenes, has been running the food line-up for the years of its lifetime. It’s as expertly curated as art and this year there’s again focus on good sustainability practice, to reduce the environmental impact and leave minimalist a footprint. 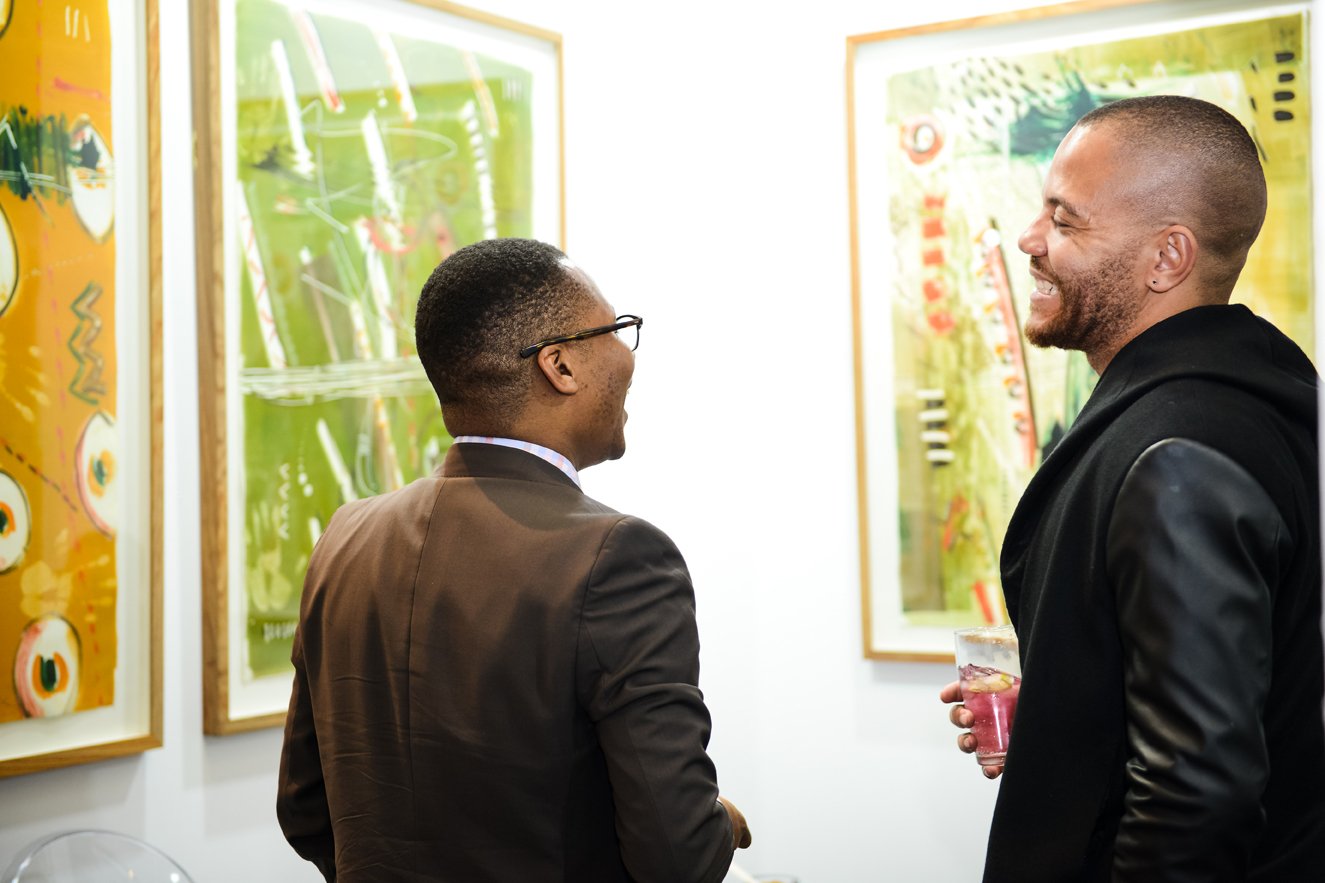 Apart from exposing a new generation to a variety of art disciplines, the fair runs a robust programme for children. Children will have the opportunity to engage in drawing and painting, collage and montage, jewellery making and beading and play dough sculpting during the fair.

There will also be three childrens’ walkabouts during the fair that provide further immersion into the world of art – teaching them from a young age the value of creativity and why art is impactful.

The fair is highly regarded for its walkabouts with artists and art curators. 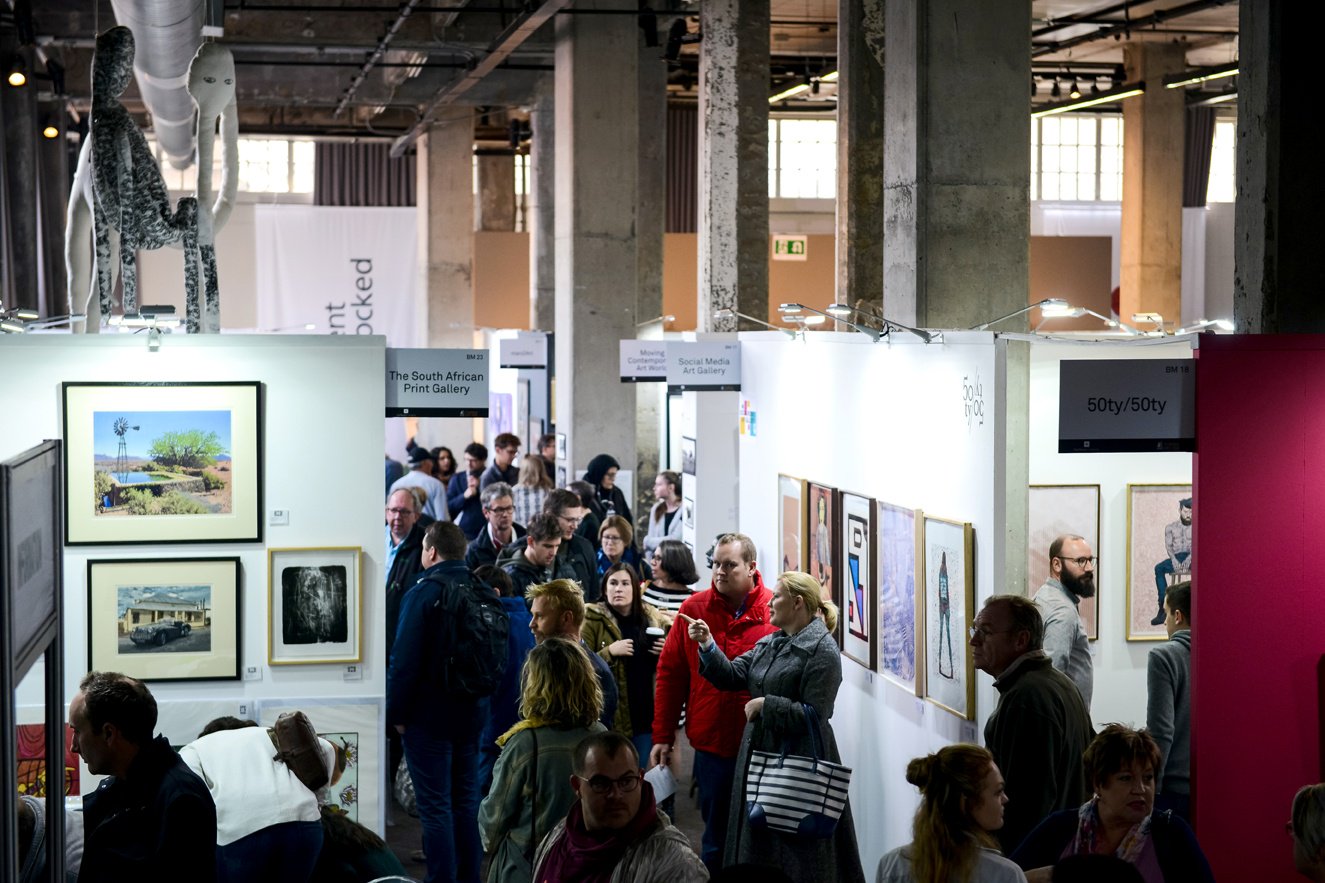 Five top picks for anyone who believes art is more than what you just see is:

1. There are no lines here: Queering visibility and representation

This panel discussion with Jody Brand (artist), Evaan Ferreira (artist) and Umlilo (musician) is moderated by Keval Harie from Gay and Lesbian Archive. The panelists in this discussion are practising artists whose works’ deal with the froughtness of identification and self representation.

2. A woman’s work: A conversation between two sculptors

A conversation between leading sculptors Mary Sibande and Avi Sooful on the processes, practices, challenges and glories of being a female sculptor in South Africa.

3. When things fall apart: Systematising ethics and empathy in the creative industry

Can structures of care and human-centred practices be resystematised to address inequality, exploitation and collective anxieties within South Africa’s contemporary art sector? What are the ethics of contemporary creative practice, and is it possible to transform such ethics into robust policies that can be implemented? 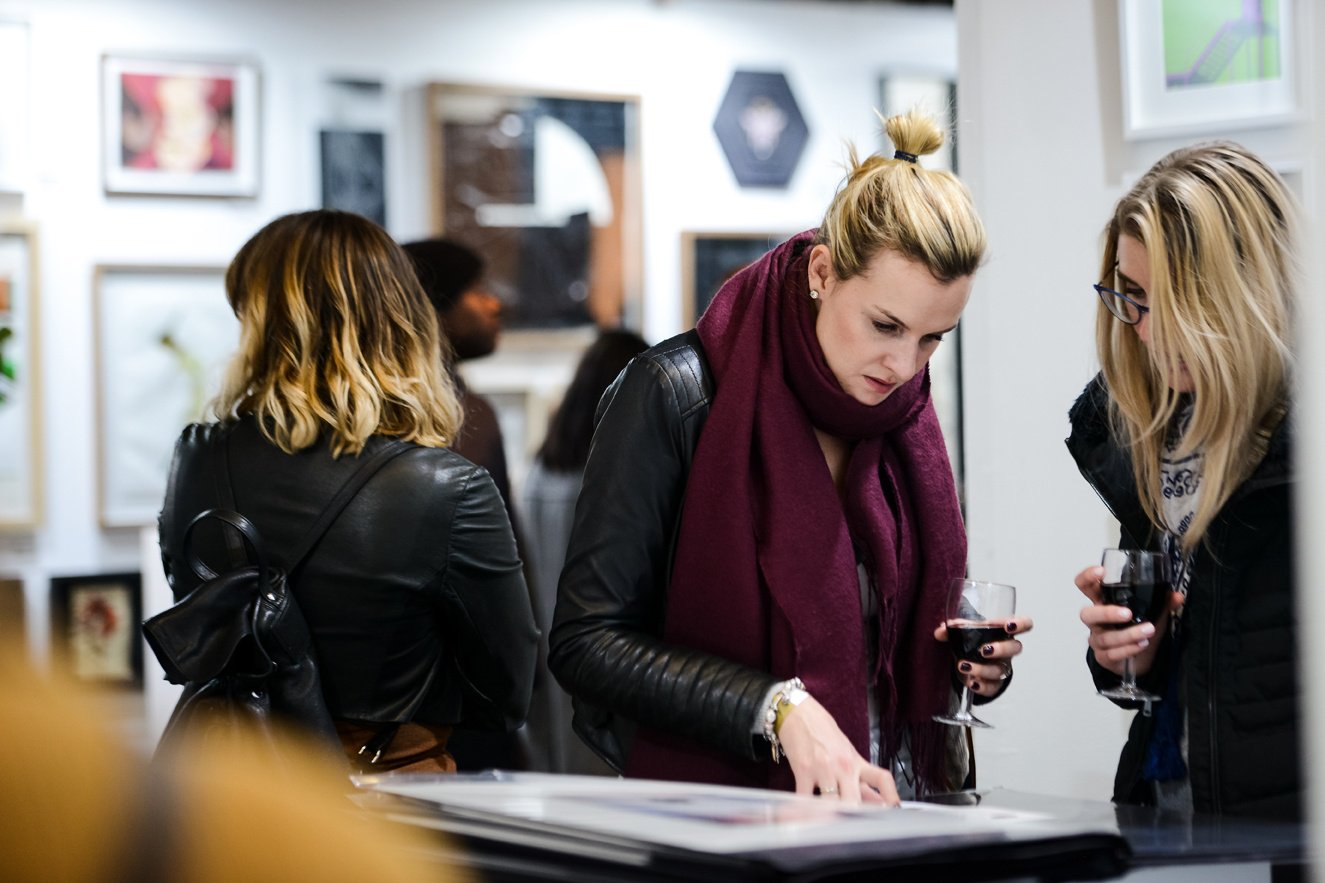 4. A meeting of minds: Louis Khehla Maqhubela and Douglas Portway

A lecture by Wilhelm van Rensburg (senior art specialist: Strauss & Co) sees Louis Khehla Maqhubela and Douglas Portway met for the first time in St Ives, Cornwell, in 1967. The meeting impacted both artists’ thinking and the manner in which they painted subsequently.

This lecture will examine the intersection of the work of these two artists, looking at their art training and early influences, and how their styles developed after they met.

5. Billy Monk: Shot in the Dark

The Billy Monk Collection will screen this riviting film about the 1960s Cape Town legend whose black and white photographs of dockside nightlife reveal an underground South Africa, untouched by the division of apartheid. His own tragic story is equally as colourful.

Billy Monk – Shot in the Dark is a celebration of a little-known slice of South African history.

Through Billy Monk’s photographs and his captivating story, the aim is to shine a light on the many varied marginalised communities that existed in and around Cape Town in the late 1960s.