Masinga confirmed her divorce in a press statement in April last year, detailing that it was an amicable split due to "irreconcilable differences". 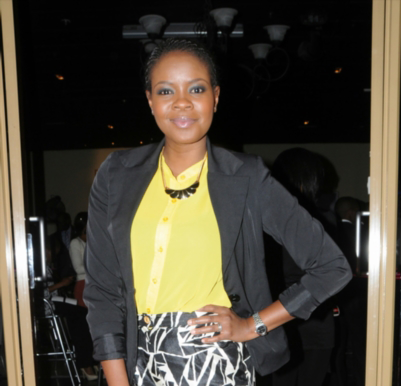 After almost two years of being separated from her ex- husband Thabiso Khati, Bridget Masinga, in what seems like a rare moment took to social media explaining that looking back at her life, walking away from her five-year marriage with Khati was the “bravest decision” she has ever made.

“The bravest decision I ever made was walking out of a union that no longer fulfilled me. What I got in return was a renewed sense of self, an awakened confidence in my own strength and most importantly I remembered the woman I almost lost in my attempt to be a ‘good wife’ and discovered the woman I am. Today I am unshaken in my confidence; I stand firm in my belief that I am deserving of living a life worthy of the heart God has given me. Today I am happier in my own skin,” she said on social media.

The radio personality confirmed her divorce in a press statement in April last year, detailing that it was an amicable split due to “irreconcilable differences”. She explained that there was no drama, and that they had just grasped that they were better off as just friends.