Everything you need to know about Minnie Dlamini’s man

After they were spotted looking cosy at the Delicious festival, we couldn't help but wonder who Minnie's beau was. 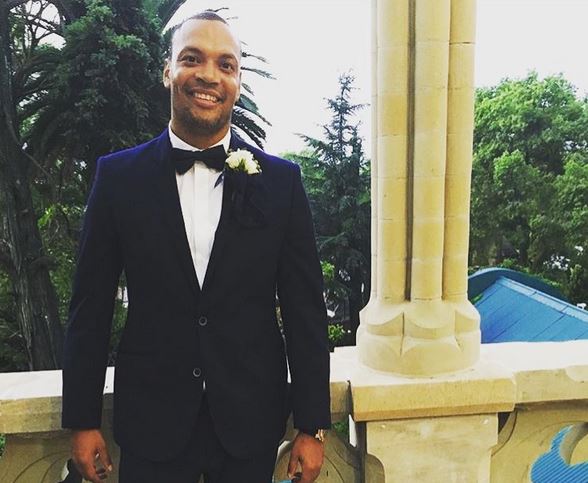 He is clearly head over heels in love with his girlfriend and doesn’t mind showing his appreciation to the world.

He appears to be a momma’s boy, which is sweet, especially because we know they tend to be super sensitive, loving and appreciative of women. Which brings us to our next point – he cooked his mother and her friends a meal! He has culinary skills! What a bonus – Minnie sure is lucky to have a man who can serve heat in the kitchen and uhm … elsewhere.

He loves beautiful women. Yes, this tweet has groupie tendencies, but we’ll forgive him since he is courting one of the most good-looking celebrities in the country.

He is a sports fan. On his Twitter timeline, there are so many tweets about sport we lost count.