Brickz’s wife opens up about dealing with his rape conviction

As kwaito artist and convicted rapist, Brickz waits to hear his sentence, his wife Nqobile Ndlovu has reportedly revealed the emotional distress she is going through. 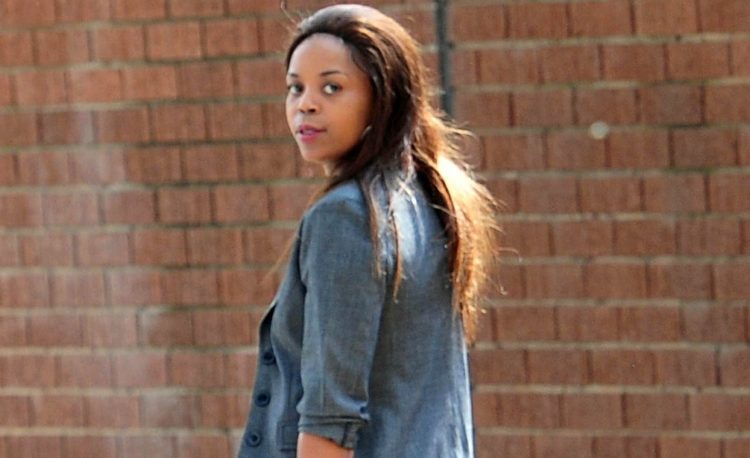 Brickz made a brief appearance in the Roodepoort Magistrates Court on Thursday where his sentencing was postponed until September 28.

Speaking to TshisaLIVE, the musician’s wife said despite everything that has happened he is still her husband.

“The situation is weighing me down. Brickz is my husband, we have been together for a long time and he is the father of my kids,” she said.

Nqobile did not attend court yesterday because of her current state of mind.

“I can’t think straight when it comes to this hectic situation. I need strength from God to pull through, but I’m waiting for the sentencing,” she added.

Nqobile said she felt torn between Brickz’s family and the victim.

“I’m caught up in the middle. I’m a daughter-in-law in the family and on the other hand I have to support the victim who is also a relative,” she added.

Brickz was found guilty of raping a 17-year-old girl at his home in 2013. The Sweet My Baby hitmaker has maintained his innocence repeatedly, telling media that “the truth will come out”.