I think my tweets helped promote Fill Up FNB Stadium concert, says AKA

But Cassper's fans say AKA should stop talking about Fill Up FNB Stadium as if his intentions were good. 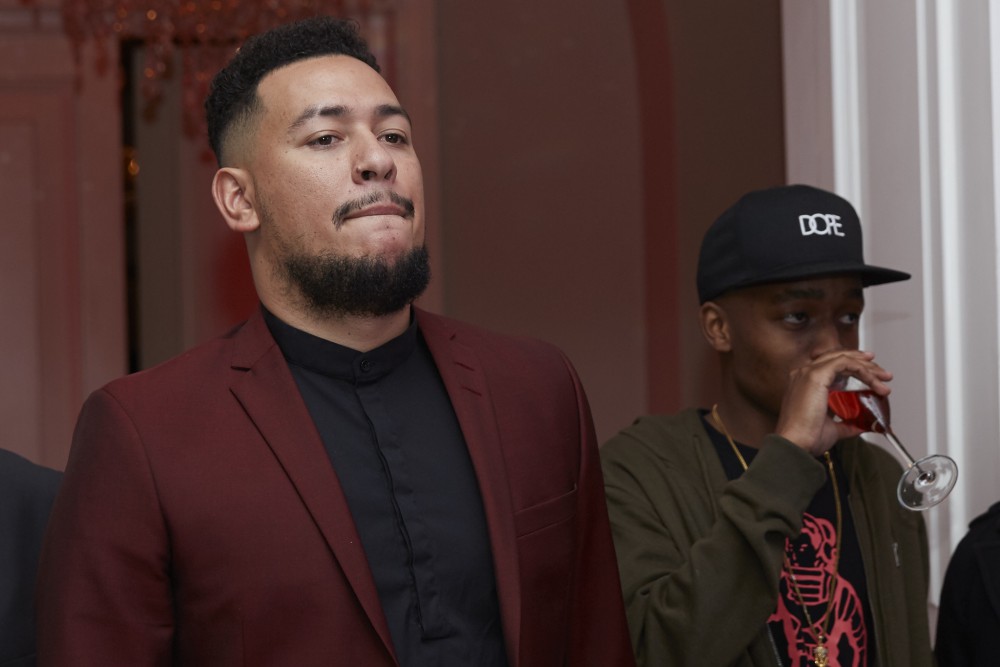 AKA has again caused a stir on social media after claiming that his tweets helped promote Cassper Nyovest’s Fill Up FNB Stadium concert. In a series of tweets last week, the Supa Mega said he would help Cassper fill the 75 000-capacity stadium if the Destiny hit maker gave him R1 million.

“Let’s do it like, watch the throne style … each guy on either side of the stadium, on a crazy LED cube or whatever and go back to back,” he said.

But Cassper turned down the offer and told the Supa Mega to buy a ticket just like everyone else if he really wanted to support him. In fact, Cassper said he was not looking for artists who wanted to make money out of the concert, but those who were willing to support him to make the concert a success.

Since then, artists such as Black Coffee and Oskido have offered to spend more that R50 000 each on tickets for the show, with Police Minister Fikile Mbalula also having offered to buy 10 tickets to the concert.

“Obviously, we all know that Cassper is trying his best to fill up FNB Stadium, I’m one of the people that’s actually going to be driving through and see because I think it’s amazing. But did you guys see how AKA is trying to ride his wave?

“Like all of a sudden, obviously now everyone is behind him, I think it’s been trending for four days now, if you count today, and the whole country is getting behind because everyone’s trying to support. All of a sudden now AKA wants to join and wants them to partner up and do it half-half. No.

“They were beefing, they must carry on beefing, what we’re focusing on right now is filling up FNB stadium, and that’s all that needs to be there. AKA must just sit down and stop trying to get on this guy’s wave, can’t happen,” he said.

AKA, however, thinks the country doesn’t need Mtolo’s “negativity”.

Yena aya kwini? Twitter asks AKA after Cassper’s savage response to his offer

In fact, the Supa Mega thinks his tweets helped promote Fill Up FNB Stadium, but his tweets have divided social media users.

Some agreed with Mtolo, saying all AKA wanted was “the shine”. In fact, Cassper’s fans say the rapper should not even set foot at the venue, as he might want to take credit for Cassper’s work.

“That’s why we don’t want you at #FillUpFnb…you are starting to brag about it, saying: ‘You brought positivity and all of that sh*t.'”

But some agreed, and said the event only started trending after AKA’s tweets.

What do you think?