Teko Modise: Abortion was not an option

Modise says after getting Felicia pregnant, he had to marry her to ensure a stable family life. 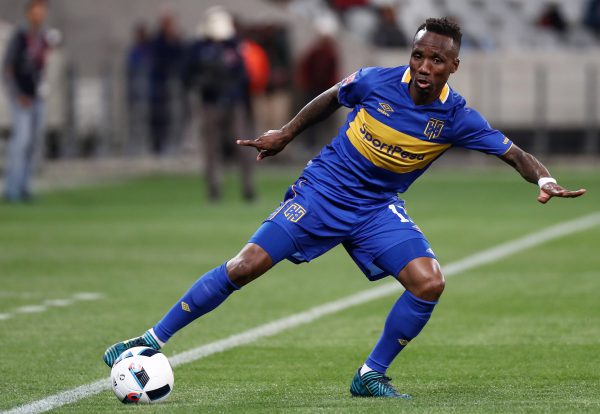 In his tell-all memoir, The Curse of Teko Modise, the former Mamelodi Sundowns and Orlando Pirates midfielder has opened up about his failed marriage to Felicia Modise and what he thinks was the cause of the failure.

In an extract of the book seen by TshisaLive, Modise said he met Felicia at a braai and enjoyed her company, even though it was not love at first sight for him. He said a year later, she called him and told him she was pregnant, news that angered him at first, as he did not know her “that well” at the time.

“It wasn’t the kind of situation where I planned for Felicia to be the mother of my child and my wife. It kind of just happened, but then it has to be her,” he was quoted as saying.

Despite the unplanned pregnancy, Modise wrote in his book that abortion was not an option, so he had to do the “right” thing and decided to marry her. He wanted a more stable family life than he had, he added.

Modise said he felt “anger” in their relationship and that it was not built on a strong foundation. Everything spiralled out of control, as at the time, he was still having difficulties with Orlando Pirates, while things were also not good at home.

“When you are not even at peace in your own house, then you need to make changes,” he said.

He then decided to end his marriage, saying he was not willing to sacrifice his soccer career for a marriage that was “not even built on love”.

The Cape Town City midfielder’s book will be launched on Tuesday.