After facing the wrath of the EFF (and their supporters) this week, Pearl Thusi found herself in hot water again after trying to come after Helen Zille. 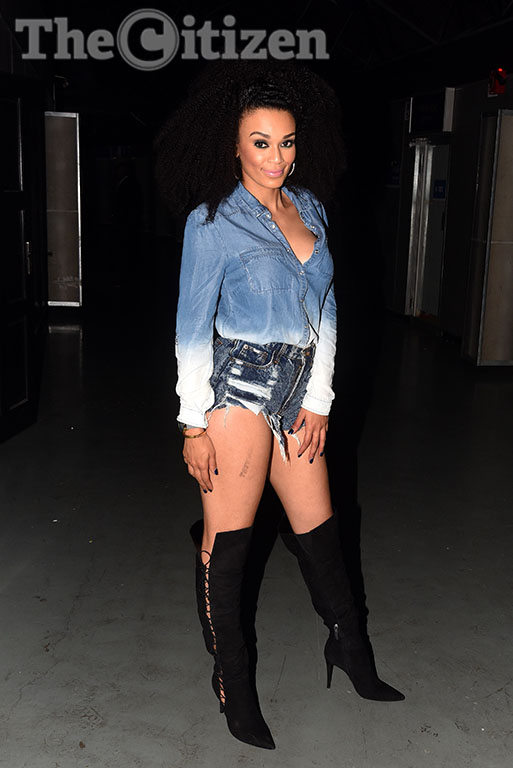 After airing her opinion on the EFF’s decision to vandalise H&M stores around the country, Pearl became enemy-number-one for a number of EFF supporters as well as their national spokesperson, Mbuyiseni Ndlozi. Dr Ndlozi shaded the TV presenter when he wrote on Twitter:

“ANC self-hating mascot who believes blacks with stones fighting oppression are savages. It would be a waist of breath to show her that she’s adopted the oppressor’s language to describe blacks. Will she also be distancing herself from savage movies like of Solomon Mahlangu? (sic)”

Realising that there was no winning this particular battle, Pearl directed her attention to a member of a different opposition party: Helen Zille of the DA.

Helen responded to a Julius Malema speech (which inferred that things are worse under the current ANC than they were during apartheid) and wrote publicly:

What?! Julius said this a few days ago. Did I miss the volcanic eruption that followed his saying apartheid left a better legacy in roads infrastructure for the poor than the ANC?  Or is outrage merely a tool to target a select few (who say much milder, more considered things)? (sic)”

In what was seen as an attempt to win back sentiment from her followers, Pearl Thusi shaded Zille by posting this Tweet:

Uyadika lo mlungu yesses !!!!! We didn’t ask for roads and infrastructure Helen. Give us the land and take your roads!!!! https://t.co/6kyR3G8VaL

Unfortunately for her, people hadn’t yet forgiven her for her comments earlier this week (she described the EFF’s behaviour as that of “savages”) and they responded in sarcastic tones.

What land ? The one they took from savages ? pic.twitter.com/vxGh130w19

Ooh @PearlThusi we must think sometimes we post something. Are you trying to recover lost ground?

It wasn’t all negative. One EFF supporter actually forgave Pearl, taking her anti-Zille comments as proof that she had been “educated” by the party and was now ready to join their ranks.