Noxolo Maqashala is back on TV

It's been a while but Noxolo Maqashala, the actress best known as Viwe on SABC1's Tsha Tsha, is back. 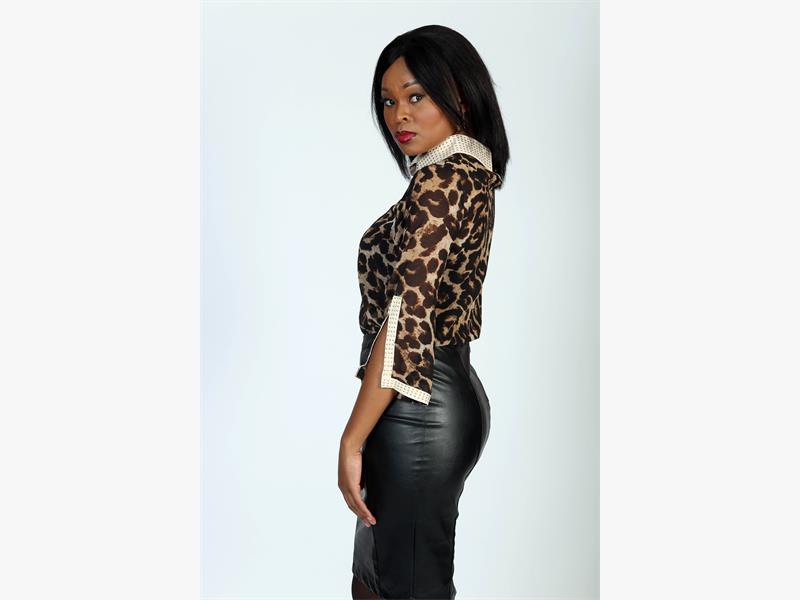 BACK WITH A BANG. Noxolo Maqashalala is excited to be back on TV.

“It’s always exciting to be back on television,” she says. “But my future in TV is behind the scenes now. As an actress I used to get very frustrated with some of the shows. So I decided to learn how to tell the stories which really matter to me.”

“We don’t tell stories about our cultures anymore. People tend to think that moving forward in life means letting go of the so-called ‘old traditions,’ but television is so much more authentic when it incorporates our different cultures,” she says.

Maqashalala was born in the small town of Mount Frere in the Eastern Cape, before moving to Grahamstown. Even though she grew up without a television, she knew she was destined for the small screen.

“I was always in love with storytelling and entertaining, so television was the natural step for me after school.” 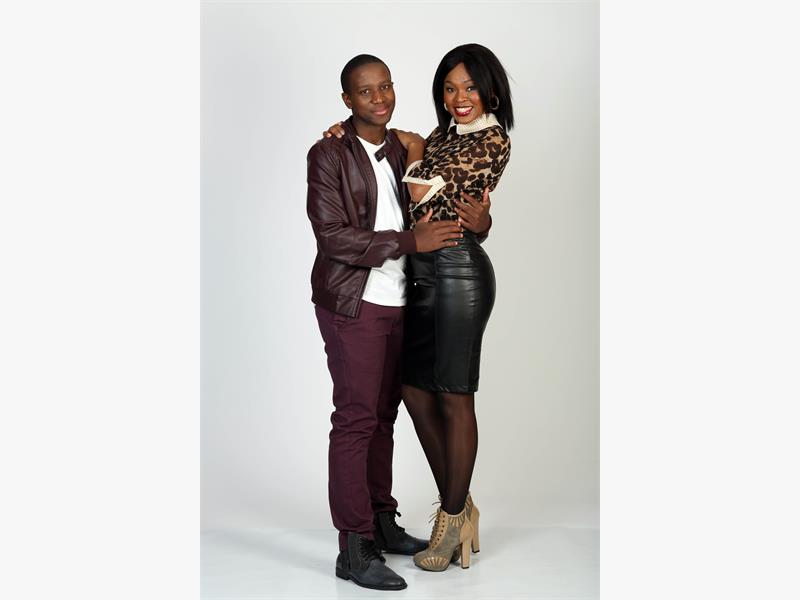 Maqashalala’s journey in the job of her dreams was not easy. “As an actress, you can go months without getting work. But what I’ve learned over the years is that being an artist is all about passion. If you’re loving your work, you will do whatever is necessary to make sure you keep doing it.”

Having something to fall back on doesn’t hurt, though. Maqashalala also studied psychology in Dublin, Ireland.

“My inspiration comes from the love of God. My spirituality has always been able to motivate me in my craft.”

About her role as a cougar on Mzansi Love, Maqashala can’t stop giggling. “This role was fun to play, but I don’t think I will ever be able to date a man younger than me.

“I once dated a guy who was two years younger and it didn’t work – I’m too mature. Women get into relationships with younger men because they are simply curious. But it’s not for me. I have friends and family who have been in these kinds of relationships, so I’ve taken bits from their experiences to make my character real.”

This year, Mzansi Love takes on a format similar to SABC 1’s Intersexions (which Maqashalala also starred in). Each episode features a different love story. Towards the end all the narrative threads will be woven together.