Zondi praised as a champion of love 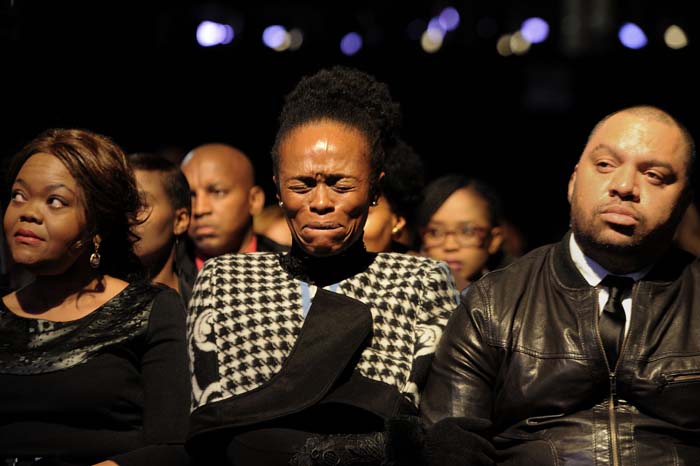 Speaker after speaker at a memorial service in honour of Zondi in Johannesburg heaped praise on him.

“Zondi symbolised self-love as a citizen and as a professional who made women, in particular African women, feel validated and loved.

“This is a man coming from an underprivileged backround who defied the odds when he said he was not going to be enslaved by his background,” said Mthethwa.

He said Zondi represented a generation and, through him, that generation fulfilled its mission.

“We are celebrating his legacy of love. As government, we saw him in a different light … we saw an agent of nation building, but at age 47 he was too young to die,” Mthethwa added.

A close friend and colleague, Wilson B Nkosi, said Zondi had a big heart that he believed in, but in the end that worked against him.

The trio also entertained listeners through playing music at gigs in various parts of the country.

Mtirara, who was seated next to Nkosi, could not hide his emotion, sobbing each time an audio clip from Zondi’s shows was played.

“He respected the microphone and understood the mandate given to him.”

Zondi’s funeral service will be held at the University of Johannesburg campus in Pimville, Soweto from 8am on Sunday.