The rapper vents his frustrations about the fact that the Bafana Bafana goalkeeper’s death has yet to be solved. 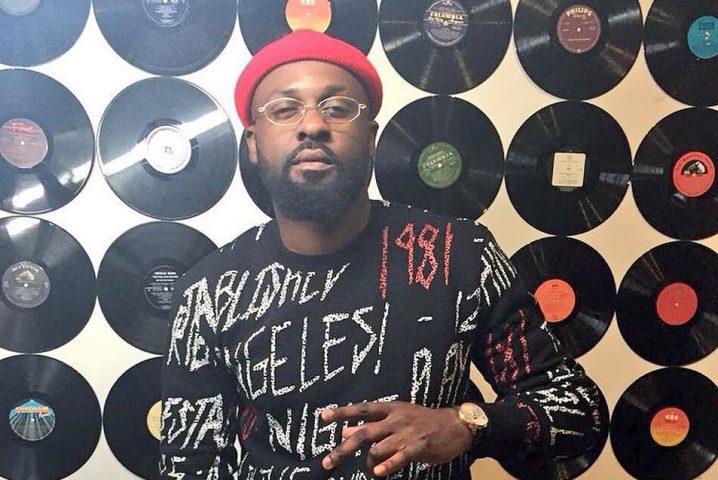 South African rapper Blaklez is using his music to remind the nation that the search for Senzo Meyiwa’s killers needs to continue.

It’s difficult to believe that it is almost four years since Senzo was killed – and yet we are no closer to finding his murderers.

The circumstances around the Bafana Bafana goalkeeper’s death are as confusing as they were when we learned of the fatal incident back in October 2014.

Unfortunately, despite a number of conspiracy theories and rumours, we have yet to receive anything close to an answer. It is this frustration that has fuelled Blaklez’s latest single Who Killed Senzo?

However, while Blaklez, like any citizen of South Africa, wants to see Senzo’s killers found, his song serves as an indicator of everything that is wrong with the South African criminal justice system right now.

@Blaklez – Who killed senzo. This jam has a deep message though still as a nation we still want to know who killed Senzo @AdvBarryRoux

The poetic rapper spoke to Tshisa Live and explained the meaning behind Who Killed Senzo?

“I have seen a lot of speculation on social media and we have to let the law take its course. On the song I am not talking about who was there that night or what not. We know nothing. I am using an incident that happened in real life to talk about the injustices that happen in society. The song is used to highlight issues. It is almost like I martyred Senzo.”

He vents his frustrations about the fact that Senzo’s death has yet to be solved, and then goes on to compare it to other societal problems that remain unaddressed. 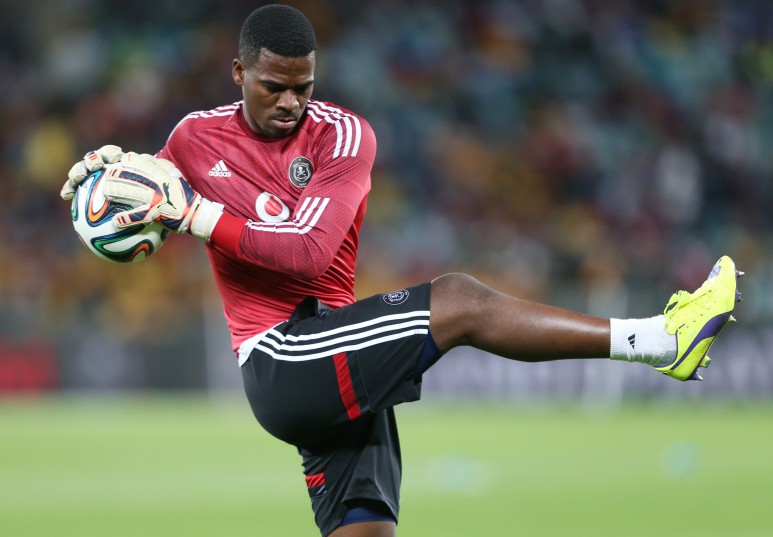 “It was my way of speaking about issues. About black people not living well and not being in a situation where we want to be. The struggles we face. There were people who fought and died for certain ordeals and that was not realised. I can say I put all these issues on Senzo’s shoulders.

“The question of who killed Senzo is just the tip of the iceberg. There is no justice for people in this country, at least in the full sense of how we want it.”

The Senzo Meyiwa case seemed to heat up again at the beginning of this year, after a number of theories about the events that led to his death emerged online.

It was alleged by a Twitter account labelled @AdvBarryRoux that Kelly and Zandi Khumalo (as well as Longwe and Chicco Twala) witnessed everything and were involved in the covering up of the conspiracy.

While this theory could not be proven, it did reignite an interest in the hunt for Senzo’s killers, but the trail went cold soon after February 2018.