There's something about Lalla Hirayama that makes you love and hate her all at the same time. 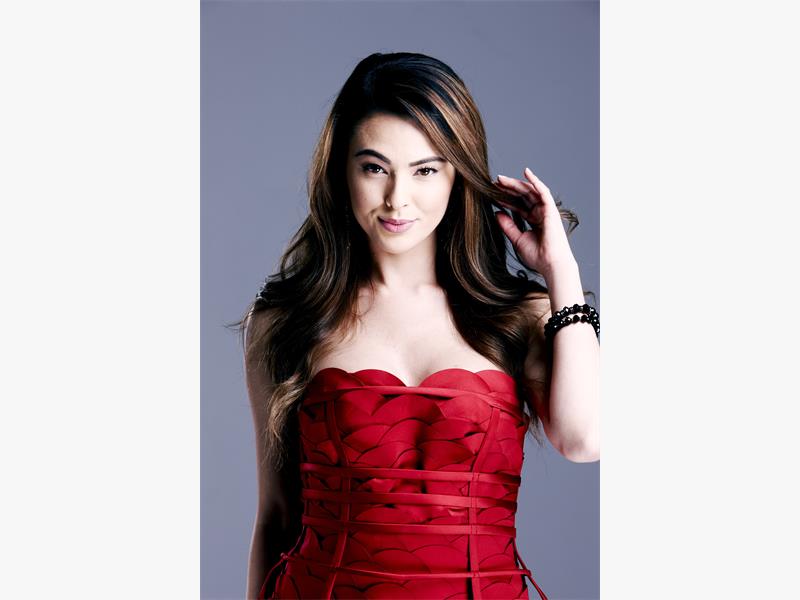 Lalla Hirayama will be SA's Got Talent's youngest judge to date. Picture: Supplied

Love, because she’s absolutely a delight to talk to, and hate, because she’s undeniably blessed – not only in looks but with a myriad of skills. And with a name like Lalla, how could she go wrong?

Best known for hosting the Vuzu shows Masters of Rhythm and V-Entertainment, the Japanese-born South African star is an accomplished dancer, actress, model, television presenter and voice-over artist, making her the perfect candidate to judge season five of SA’s Got Talent. Albeit, she won’t be easy to impress.

Lalla Hirayama does however understand that contestants are likely amateurs, taking into account the flurry of nerves that comes with performing in front of a live television audience for the very first time.

Lalla Hirayama says, “Contestants should embrace the nerves. They will help you give your best performance. If you are not nervous, then there’s a problem. I still get nervous every time I get on stage. You just can’t let them take over.”

As the youngest judge the show has ever had, Lalla Hirayama will join DJ Fresh and Shado Twala on the judges’ panel, in an attempt to find SA’s next big gem. The aim is to give opportunity to those who may not have had the support structure Hirayama did as a child.

Attributing her success to her family, Lalla Hirayama says, “My parents are all about the performing arts. My dad is a musician and put me in dance classes at age three. Since then, I’ve been in involved in drama and musical theatre.” 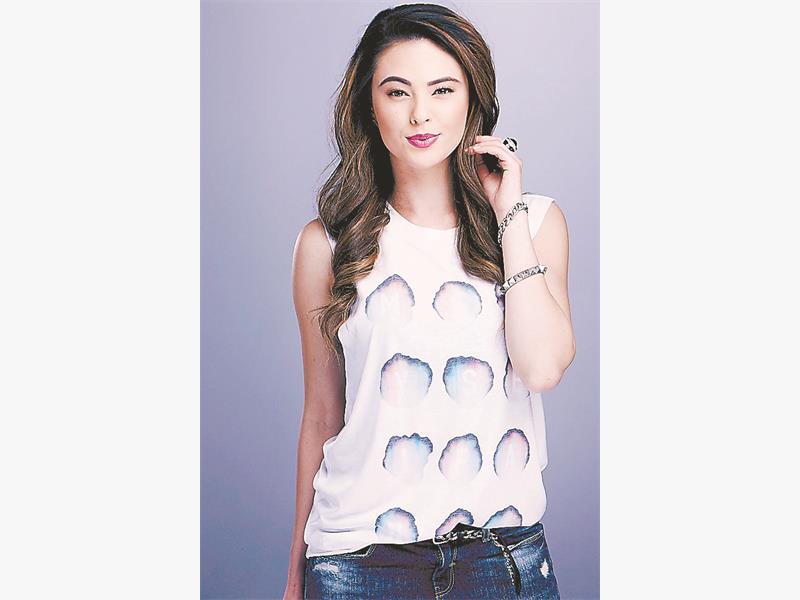 Even so, it wasn’t always a walk in the park.

“The industry is forever changing. It is a fickle one and it’s hard to stay relevant. It doesn’t matter how well known you are, it requires constant hard work.”

“Talent comes in different shapes and sizes,” Lalla Hirayama says. “I’m not necessarily looking for the full package, but someone who is passionate and confident in what they are doing, possessing the ability to take their career that one step further.”

Lalla Hirayama says, “We are not born with confidence. It is something we create for ourselves and therefore something that anyone can learn.”

Seeing herself as a nurturer, Lalla Hirayama says that SA’s Got Talent has always been one of her favourite reality talent shows, because of its fun family aspect.

“SA’s Got Talent is not about entertainment through cruelty. I am not a dragon, nor am I a Simon Cowell. The idea is to be honest, without tearing a person to shreds. 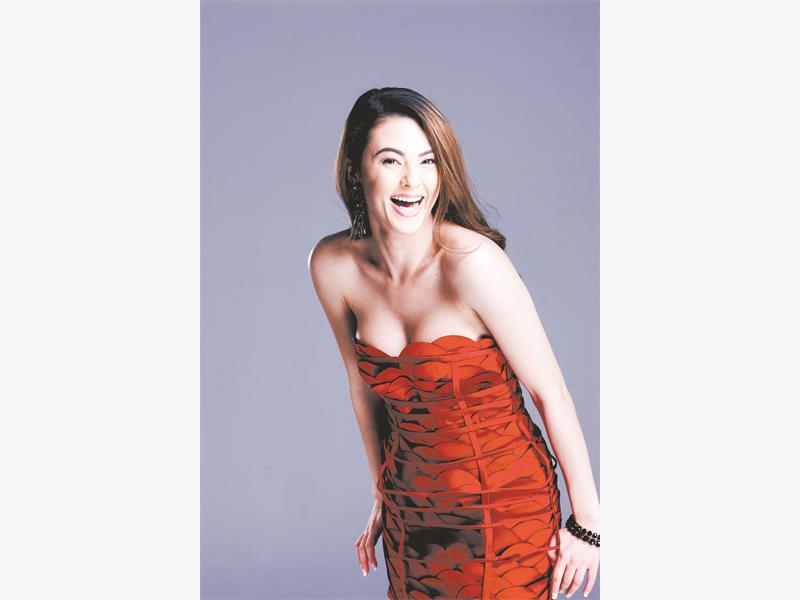 Lalla Hirayama will be SA’s Got Talent’s youngest judge to date. Pictures: Supplied

SA’s Got Talent season ﬁve premieres on e.tv on Sunday, September 7 at 6pm

OPINION: Will and Jada shouldn't shut up just yet
4 hours ago
4 hours ago

OPINION: Will and Jada shouldn't shut up just yet
4 hours ago
4 hours ago