From explicit pics to sexts: Inside Unathi’s affidavit on Bad Boy T

Nkayi maintains a third party was the contributing factor to the disintegration of her marriage to Msengana. 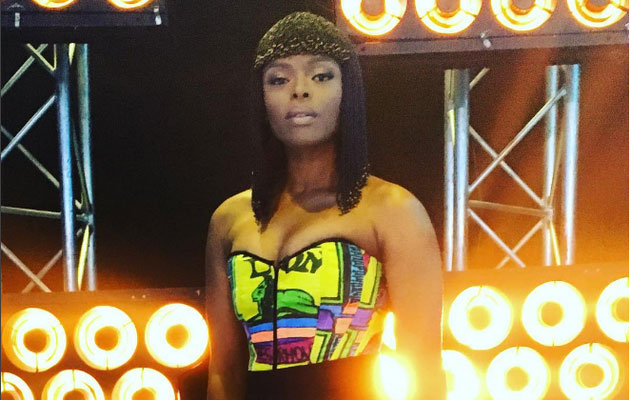 Idols South Africa judge Unathi Nkayi’s marriage to Metro FM’s Thomas “Bad Boy T” Msengana was riddled with controversy before it headed towards the bitter end due to alleged sexting, and explicit images.

The pair’s fracas continued following allegations spouted by Nkayi, who took to social media to claim that a third party was sexting Msengana while they were still married.

Nkayi maintains in the affidavit that the third party was the contributing factor to the disintegration of her marriage to Msengana.

In 2017, Nkayi confirmed the split during an interview with the Weekend Wake Up’s Ayanda-Allie Paine.

Attempts to obtain comment from the pair were unsuccessful. We will update the story when any additional information has been obtained.