Actor speaks out on the damaging social media screengrabs accusing him of picking up a woman at a club, ghosting her and later being rude to her on social media. 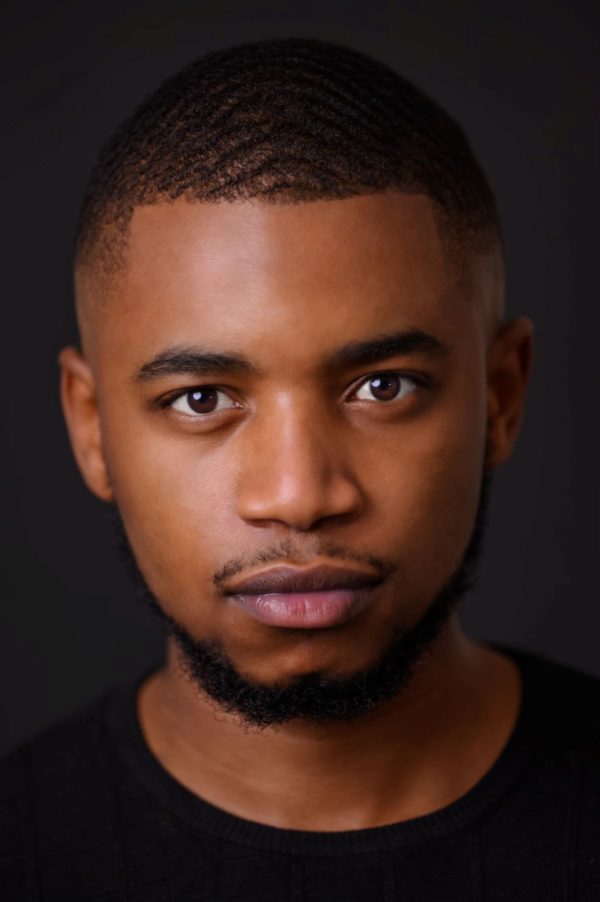 Actor Sandile Mahlangu has come out to defend himself from attacks that aim to assassinate his character.

This follows malicious screengrabs circulating from Nessa Hashy, based on tweets by a certain Nkanyezi Kubheka, accusing the television personality of meeting Nessa Hashy at a club, hooking up with her and later for Mahlangu “to ghost her and block her number”.

According to the screengrabs, the lady reached out to him via Instagram. But the response was not as warm.

In the reply, Mahlangu says: “You’re sad and all that energy that you have pent up in your upset little fragile heart will be the reason why you stay beneath my shoe… I just wanted to give the newsflash that you don’t matter and me knowing that you’ll read this and realise just how pathetic you are gives all the joy, Heal… I will forget about your existence like you were a pimple.”

This is the post   that is causing the commotion. Picture: Screengrab

Sandile is alleged to have responded in this rude manner. Picture: Screengrab

ALSO READ: Be aware of social media and how it can lead to an unhealthy state of mind

Now Mahlangu has come out to set the record straight, saying this has been taken out of context and there is no truth to the allegations.

“I am cognizant of the baseless and unfounded story, statement circulating on/or around social media. I have taken it upon myself to elicit the services of respective agencies available to identify the source of these spiteful and hurtful remarks. My rationale behind the same tends itself as some of the person/s involved in these defamatory remarks and/or actions are unknown to me,” the statement reads.

Sandile says on 15 March it was his sister’s birthday so he posted a couple of pictures on his Instagram stories wishing her a happy birthday. What followed left much to be desired.

“The comments accompanying the posting were intentionally disrespectful, hurtful, defamatory and unlawful. I responded to the post as I am respective and protective of my family. This led me to blocking the respective person/s account. The person/s proceeded to take a screenshot of my revert and decided to run a unilateral story upon their own interpretation,” he says.

Mahlangu says at this juncture he is not interested in entertaining this story “as the contents that it involves is without merit, substance nor form. My rights are wholly reserved. I shall ventilate the matter in the appropriate manner.”