How Nick Cannon fathered four children in one year

Father's Day was made for comedian who announced his fourth child this year, bringing his total up to seven children. 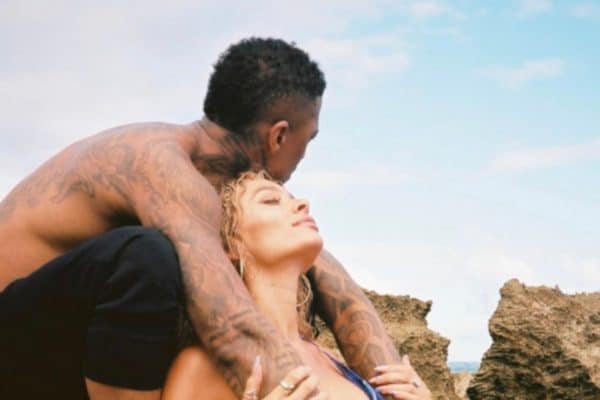 Father's Day was made for Nick Cannon who announced his fourth child this year, bringing his total up to seven children. | Picture: Twitter

Father’s Day was made for comedian Nick Cannon. This after model Alyssa Scott shared, in a recent Instagram story, that she is expecting a baby boy with the American media personality.

According to a previously deleted post by Scott, she and Cannon have agreed to name the baby Zen.

That brings his total up to four babies in 2021 and seven children overall but just how did Cannon get here?

According to US Magazine, Mariah Carey and Cannon got married in April 2008 after being in a relationship for six weeks.

Cannon and Carey went on to separate in 2014 and had their divorce finalised in 2016.

The following February, Cannon’s then-girlfriend, Brittany Bell, gave birth to a baby boy named Golden. In December 2020, the pair had another child whom they have since named Powerful Queen.

So, to recap, Cannon is a father to Moroccan, Monroe, Golden, Powerful Queen, Zion Mixolydian, Zillion Heir and soon-to-be-born Zen.

Earlier this year, Cannon allegedly sent gifts to three different women, all of whom he is currently in separate and overlapping relationships with.

Speaking to rapper T.I. on his podcast ExpediTIously, Cannon stated that monogamy was not for him and that he only married Carey and gave monogamy a go with her because of who she was.

READ NEXT: What’s happening to polyandry in SA’s laws?