Pier Morgan feels vindicated after a British media watchdog cleared him of wrongdoing regarding his criticism of Meghan Markle. 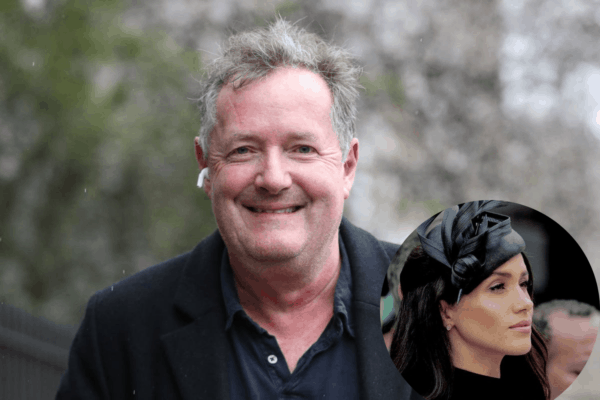 Journalist and TV host Piers Morgan feels vindicated after British media watchdog, the Office of Communications (Ofcom), cleared him of any wrongdoing after his criticism of Meghan Markle earlier this year.

Morgan has been a staunch critic of the former actress and her husband Prince Harry but he turned to full attack mode after their sit-down with Oprah Winfrey back in March.

Morgan said he didn’t believe a word Meghan said during the interview and that the royal family weren’t racist. But he didn’t stop there. Morgan has continuously attacked any actions undertaken by the couple.

After a flood of complaints regarding Morgan’s conduct, Ofcom rejected more than 57,000 complaints — the most ever filed and including one from Meghan herself.

Feeling liberated, Morgan wrote a column saying the ruling was a “resounding victory for freedom of speech and a resounding defeat for Princess Pinocchio”.

“Princess Pinocchio” is derived from the classic Walt Disney movie about a wooden puppet named Pinocchio, whose nose grows whenever he tells a lie.

Morgan maintains he doesn’t believe Meghan regarding the racism she allegedly experienced in the royal family and how this affected her mental health.

“Not least because it was immediately established that some of her more outlandish claims, like the secret wedding and Archie’s princely ban, were provable nonsense,” he wrote.

Morgan also said he wondered why there wasn’t nearly enough attention towards Queen Elizabeth II’s mental health after the allegations made against her family and the loss of her husband, Prince Philip, earlier this year.

“Amid all the debate about Meghan Markle’s mental health, has anyone given a thought for what the Queen’s had to endure this year as the Sussexes have continually trashed her family [and] the monarchy while she lost and mourned her beloved husband of 73 years? Just disgraceful,” he tweeted on Wednesday.

He tweeted: “While everyone should be free to express opinion on public figures, discrediting a person’s mental health issues on TV reinforced a dangerous stigma and put others at risk.”