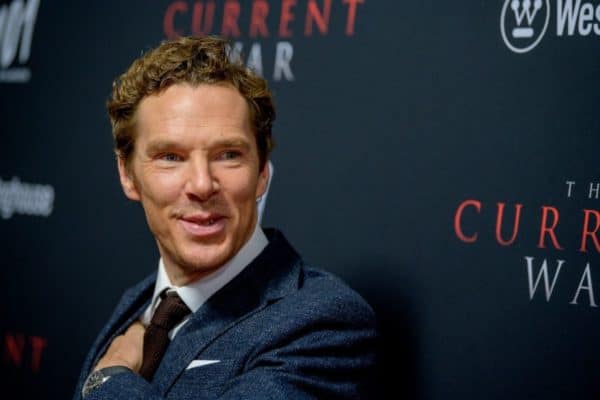 An old clip of Benedict Cumberbatch recalling the time he was hijacked in South Africa has resurfaced much to the shock of SA social media users | Picture: AFP

Twitter @Khuze_Elikhulu made the discovery after reading Cumberbatch’s Wikipedia page this past weekend.

Another Twitter user who saw him tell the story on a Top Gear episode when it initially aired shared the clip in the replies.

Top Gear host Jeremy Clarkson segued into his question on the episode by stating that although Top Gear had previously had many a celebrity guests on the show, they had never interviewed anyone who had been hijacked before.

“Oh really, that’s good!” exclaimed Cumberbatch before explaining what happened to him and some friends during the ordeal.

“It was very scary. Uhm… I mean, I have to emphasise, not just because I love South Africa and South Africans but, it was a small event in a very big country and we were very lucky.”

According to the actor, he and the people he was travelling with made their way onto a “dirt road” off the N2 national road in KwaZulu-Natal where their front right tyre burst and as they were attending to it, they were surrounded by a group of men.

“We were pushed about a bit, but I was put in the boot of the car though at one point which was interesting…” continued Cumberbatch.

He concluded by stating that he “came to terms with mortality and dying on his own” after his head was covered with a duvet cover which he assumed was going to be used as a muffler for a gunshot.

Fortunately, he was eventually let go.

“But we musn’t put people off Southern Africa,” interjected Clarkson to which Cumberbatch agreed, adding that South Africa was a “big beautiful place”.

Twitter users reacted to the interview in a range of ways.

READ NEXT: John Kani and Mandela in latest episode of Marvel’s ‘What If?’