CSA claims Bonang is 'currently in breach of multiple contracts' and says there is no merit to her 'scandalous allegations'. 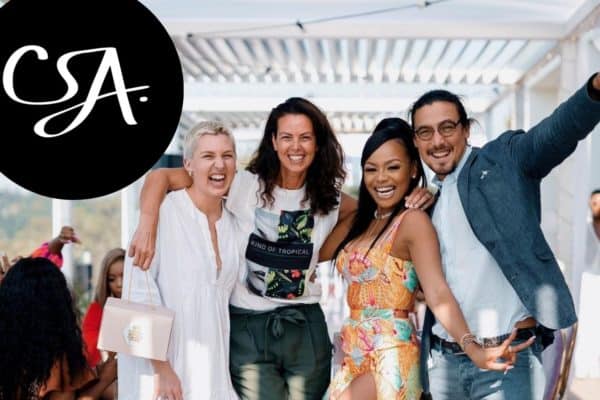 Management company Celebrity Services Africa (CSA) has responded to allegations levelled against them by Bonang Matheba in a live Twitter Spaces audio stream on Tuesday.

Bonang went live shortly after 1pm and the stream quickly climbed from 300 listeners to 10,000 listeners in the space of five minutes. By the end of the stream, over 15,000 people had tuned in.

“Today I wish to share with you some very disturbing news,” began the star. She then explained that a management relationship had gone sour and confirmed she had terminated her contract with them without mentioning any names.

CSA emailed a statement to The Citizen and also shared the statement on Twitter alleging that Bonang is “currently in breach of multiple contracts with various clients as she has been derelict to these brands and indeed her own for the past six months”.

The company also added that they were awaiting a response from Bonang’s lawyers on legal letters already sent (presumably by them to her) and said they were looking forward to their day in court with her.

She moved over to CSA back in 2017 after working with Sylvester Chauke’s DNA Brand Architects for years.

According to reports, the partnership between Bonang and CSA was meant to see the company support and build “brand Bonang” across all mediums including entertainment, fashion, entrepreneurship and philanthropy, with a specific focus on the global market. Something that Bonang confirmed in her Twitter Spaces stream.

“I am thrilled to be joining CSA, who have proven themselves as a force to be reckoned within the African market as well as globally. With CSA on my side, I will focus on projects beyond South African borders. Moreover, I’m really looking forward to building my philanthropic undertakings, which both brand Bonang and CSA hold very dear,” she said in 2017.

As of April 2021, Phillips was still making statements as Bonang’s manager.