Mbali Nkosi is chasing her dreams

'I've been pushing my career in the entertainment industry for a very long time. 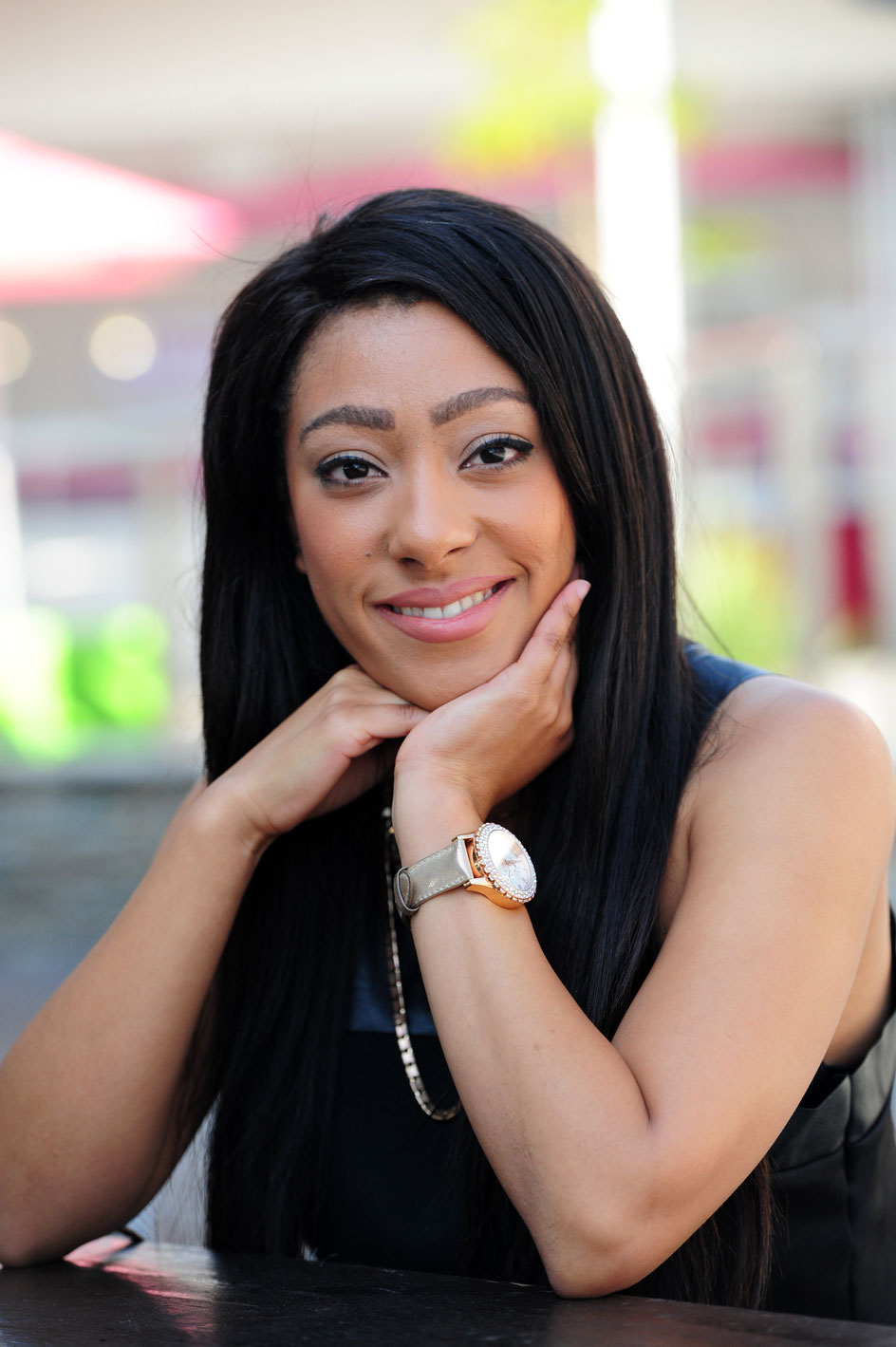 I would go to auditions and lose out on jobs to people who were more recognisable. Now that I’ve been on Big Brother, I feel like I have a little bit of an advantage,” aspiring actress Mbali Nkosi says with a laugh.

The bubbly 25-year-old is no stranger to the entertainment industry. She’s had roles on Mzansi Magic’s Rockville and Zabalaza and has also appeared on Generations. Most recently, she was a news reader on ANN7 (Africa News Network).

“I’ve always wanted to be in the entertainment industry. I don’t remember a time in my childhood when I wasn’t attending drama and dance school on weekends. People are always surprised when I say I want to be an actor, a TV presenter and a dancer. But I feel like I’ve been juggling a whole lot of things since I was five – now I’m just making a career out of it. I want people to know me for my work, not as a socialite or just that girl who was on Big Brother.” Nkosi got a taste of the entertainment industry as a dancer for kwaito singer Thembi Seete when she was just 18.

“I danced for Thembi for four years – and those were the best years of my life. We travelled everywhere from Lesotho, to Dubai and China. A lot of the things I learnt about the entertainment industry I learnt from her. She always went out of her way to teach me things and help me improve my talents.”

Nkosi and her partner, Chelsea Humphrey, made it to the final of the reality competition which ended in May. As the only female group in the competition, they wanted to send a positive message about womanhood on the show.

“People underestimated us. During the challenges, some of them would say there is no way they were going to lose against girls. This made us fight even harder to prove them wrong.” She shakes her head as she talks about the most challenging time in the Big Brother house. In one of the weekly challenges, the producers of Big Brother decided to replace all meals with protein shakes for an entire week. Nkosi and Humphrey were awarded R20 000 which they could either use to feed their housemates or save for their personal use. The couple decided to keep the money – which angered many of their hungry housemates.

“I don’t regret the decision we made. All I was thinking about is that I had resigned from my job to be on the show and had bills to pay. When I went into the Big Brother house, I knew I was there to play a game, not to be the most liked person in the house. Now that the show is over, I hope people will see Big Brother for what it is – a game.”