In Frozen, Elsa feared her powers were too much for the world. In Frozen 2, she must hope they are enough. 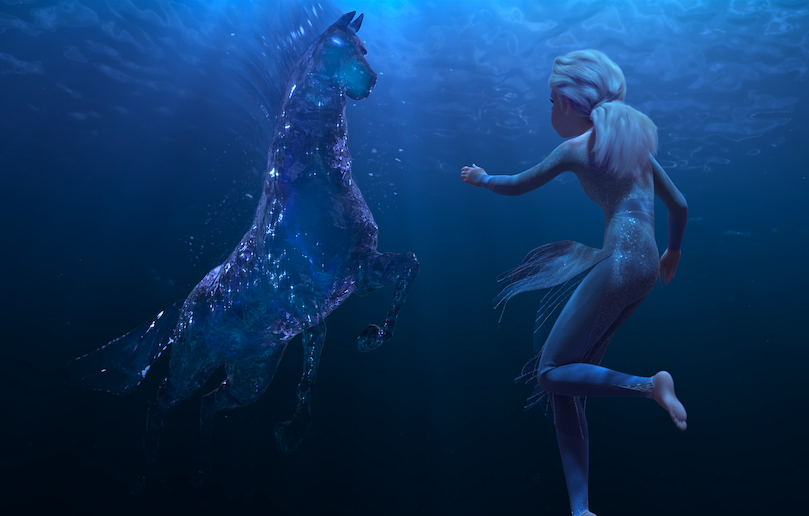 Tuesday’s reveal of a new trailer for Walt Disney Animation Studios’ Frozen 2 has re-energized fans for the long wait ahead of its official release.

I love the details ✨????#Frozen2 pic.twitter.com/SrLckUWQD4

Offering a glimpse at the dramatic journey Elsa, Anna, Kristoff, Olaf and Sven take into the unknown, Frozen 2 promises to answer the major mystery of why Elsa was born with magical powers.

THE BEST PART OF THE FROZEN 2 TRAILER?
ELSA DID NOT SAY A SINGLE WORD
SHE WAS ONLY GASPING THROUGHOUT THE ENTIRE THING AND YET I WOULD STILL PROTECT HER AND GIVE HER MY LIFE https://t.co/5c0C5F4a7G

“The answer is calling her and threatening her kingdom. Together with Anna, she’ll set out on a dangerous but remarkable journey. In Frozen, Elsa feared her powers were too much for the world. In Frozen 2, she must hope they are enough,” said Disney in a statement.

In the #Frozen2 trailer, grandpa rock dude says go north, and they're in Norway, but later it looks like they are at the Callanish Stones (same ones from Brave), when Scotland is South of Norway? There are other similarities as well, like the trees in the poster pic.twitter.com/QCD0DuZbSv

Just in time for a Christmas treat for the whole family.