Zandile Msutwana returns to The Queen

Actress has recovered from her injury and is ready to reprise her role as Vuyiswa Maake-Sebata. 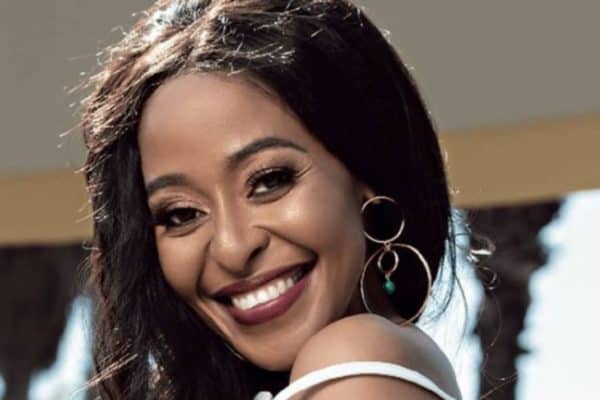 Zandile Msutwana is back just as viewers of Mzansi Magic telenovela The Queen have started to warm up to Tembisa Mdoda-Nxumalo.

Mdoda-Nxumalo was brought in as a temporary replacement for Msutwana in April after she sustained an injury on set.

The actress, who plays Vuyiswa Maake in The Queen, was booked off to recover at home, according to a statement by M-Net.

At that point, season five had been locked in and filming needed to wrap. There was no way to rewrite an alternative story line so production pushed for a replacement.

Mdoda-Nxumalo made her debut as new detective Maake ahead of a major milestone in the character’s life but fans of The Queen were not having it.

#TheQueenMzansi ok I love Thembisa Mdoda with all my heart but where is Vuyiswa pic.twitter.com/Lh1NkE0Pp2

They concluded that Mdoda-Nxumalo’s performance was “a mess”. Click here to check out their reactions.

Although some fans have warmed to Mdoda-Nxumalo, they want Msutwana back and the producers were all too happy to announce her return.

“Your cries have been heard. We are so happy to announce that @zandilemsutwana is back up on her feet again. Get ready to see her back on your screens soon. Some of y’all might have guessed it???? this is the huge announcement we have been talking about. Drop [flame emojis] in the comments section for your lovely Woman Crush. #WCW” – The Queen, Mzansi Magic

“We missed you, big shout out to Thembisa for holding down the role whilst sis Vee was away. You gave it your all and we appreciate you,” commented @muskana_akanaka.

“Now it will be like we lost Thato all over again, we about to witness emotion and passion again,” added @mrs.papama.

No official date has been announced for Msutwana’s return.

Could former 'Uzalo' star Khaya Dladla be a permanent 'Idols SA' judge?
15 hours ago
15 hours ago

Could former 'Uzalo' star Khaya Dladla be a permanent 'Idols SA' judge?
15 hours ago
15 hours ago