What to Watch over a cold weekend: Women-led TV legal dramas

TV legal dramas are a great binge, and these women-led series are a must-watch. Grab your hot chocolate and get cosy this cold weekend. 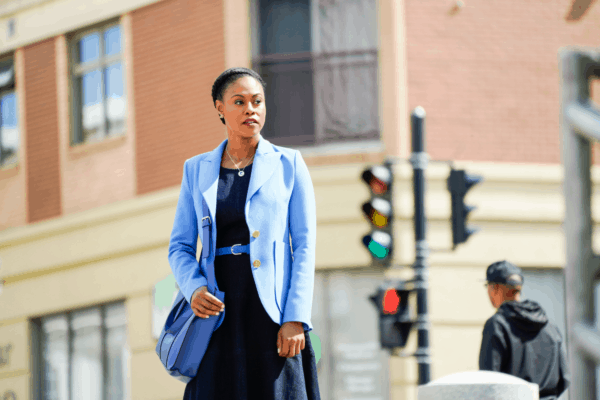 Law and justice have never looked so good and grabbed the attention of so many. TV legal dramas have consistently captured the imagination of many since the iconic series Law & Order.

There are plenty of legal dramas to choose from on TV these days, but these have predominately been led by men.

This clearly has been shown in the popular series How to Get Away with Murder led by award-winning actor Viola Davis (Annalise Keating), The Good Wife and the powerful women in Suits.

There is a new group of women leading these TV legal dramas.

If you loved The Good Wife then Diggstown is something you should give a go. The legal drama is now in its third season, led by Vinessa Antoine as Marcie Diggs, a star corporate lawyer working on a variety of cases that directly affect her community, exploring issues of racism, poverty and gender bias.

Actress Antoine has starred in multiple television shows such as Being Erica, Haven, Heartland, NCIS, Lucky 7 and General Hospital. She has also starred in many theatre plays in New York, including the original New York cast of Four.

ALSO READ: What to watch: Michael Chiklis as a complicated hero in ‘Coyote’

The dynamic of the cast has been described as a curious band of “do-gooders, cynics and scrappers”.

The story follows lawyer and recovering alcoholic Abigail ‘Abby’ Bianchi (Jewel Staite), as she struggles to put her career and family back together after hitting rock bottom.

As a condition of her probation, Abby is forced to work at her estranged father’s firm and practice in family law for the first time, alongside the half-brother and half-sister she’s never met.

Staite is best known for her work as Kaylee in the cult classic series Firefly, as well as the feature film adaptation Serenity.

Diggstown airs every Thursday at 8pm and Family Law on Mondays at 8pm, on Universal TV (DStv Channel 117).

A spinoff from the successful The Good Wife, season five of The Good Fight has returned on M-Net. Set in an African American law firm, Reddick, Boseman & Lockhart, this season’s battle is centred on Diane Lockhart’s role in the top position.

Lockhart is the only white partner at a law firm that prides itself on being majority black. What also put a spanner in the works is the departure of two top lawyers.

Meanwhile, investigator Marissa Gold (Sarah Steel) and the firm become entangled with Hal Wackner, a Chicago man who decides to open his courtroom in the back of a copy shop.

The Good Fight airs every Monday on M-Net at 8.30pm and is on Catch Up.

Bonnie Mbuli bags another international role in 'Wallander'
5 days ago
5 days ago
PREMIUM! 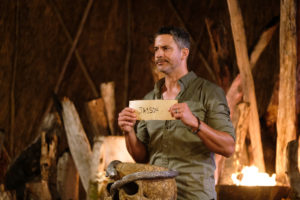 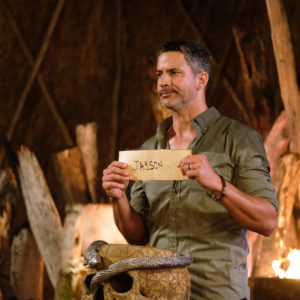 Bonnie Mbuli bags another international role in 'Wallander'
5 days ago
5 days ago
PREMIUM!