If you still have your DStv decoder or have a subscription on Compact, adding more channels is easier than you think. 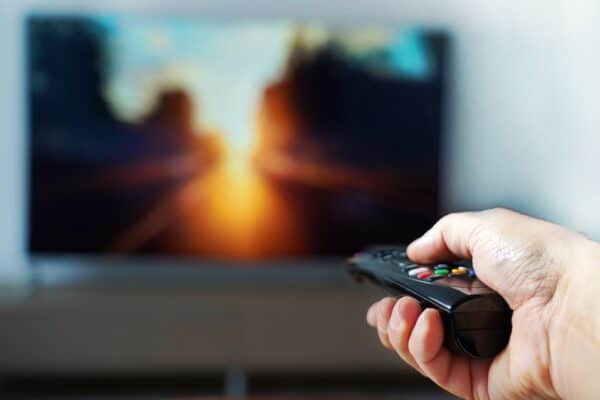 DStv subscriptions are dwindling under the impact of streaming services and due to the high prices charged to access their content.

If you still have your DStv decoder or have a subscription on Compact, adding more channels under your payment plan is easier than you think. MyBroadband did an experiment, and managed to add 100 channels to a DStv decoder for free just by changing a few settings.

According to the publication the channels are broadcast for free from the satellite DStv uses, Intelsat 20.

How can you install these channels?

There are a couple of things you would need to view these channels for free.

They include a satellite decoder that supports DVB-S and DVB-S2 modulation and MPEG, all features available on modern DStv decoders.

You also need a dish antenna and LNB pointed at the satellite, which should be ready if you have an active DStv connection or had one in the past.

The reason you can view these channels for free is because they are not part of the DStv service and they should appear without an active subscription. This trick is advantageous for people who have cancelled their DStv subscriptions but still have the decoder and hardware.

When connected, go to settings, scroll down to satellite settings, and click on additional networks, which allows access to five network settings.

Avoid setting up channels on Network 1 as this is used for DStv, so rather set up from Network 2 to 5. Allow the decoder to scan the networks. After the scan, you should be able to access them by changing the options to “All Channels” instead of “My Channels” in the browsing menu.

MyBroadband found that many of the channels were of a religious nature, but there were also some Openview HD channels, along with retail channels such as PEP, Game and Clicks, and some other content.

The quality may not be comparable to DStv, but hey… It’s free!