His first strike should come in Race 1 when he partners Garth Puller-trained Internet Kid in a 1200m Maiden Plate. 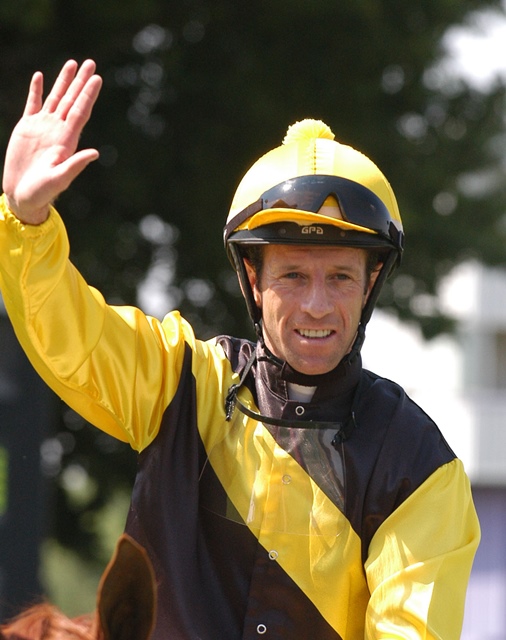 Anton Marcus looks set for a good day at the Greyville Polytrack today after having picked up some choice rides from injured Anthony Delpech.

His first strike should come in Race 1 when he partners Garth Puller-trained Internet Kid in a 1200m Maiden Plate. This three-year-old was a close second in a Barrier Trial, before running a creditable third next time over 1000m on the Polytrack. Then having Marcus up for the first time the gelding was a one-length runner-up over the same course and distance. He is unlikely to miss this time with the experience gained from that run. He could be followed home by Wolf Killer, They Say, Grande Maestro and Sail The Bay.

He has a bright chance of success in Race 3 when aboard Puller-trained Dot Coza in a 1600m Maiden Plate. This three-year-old had a claiming apprentice up last time when coming from last to finish an inspiring second over 1400m. The gelding will like the step up in distance and should go one better. His main rivals are Taranaki, Hector Heathcote, Justlikeluke and American Captain.

Marcus replaces Delpech in Race 6 aboard Sean Tarry-trained Silvan Saint who contests a 1900m MR 72 Handicap. This four-year-old has shown good progress in his last two runs since being gelded, more so, last time when fitted with blinkers and a close second out of 15 at Greyville over 2000m. Others in with claims are Emperor Niarchos, Obvious Child, Keep On Chooglin and Mutawaary.

Marcus could also come to light on another pick-up ride in Race 7 when teamed with Dean Kannemeyer-trained Sugar Girl in a MR 89 Handicap (F&M) over 1200m. This three-year-old was a clear-cut winner on debut over 1200m at Kenilworth and followed up with a game second from a slow start over the same course and distance. She is likely to be primed and ready after a three-month rest and should open her KwaZulu-Natal campaign with a win. Next best are Essenceoflife, Forehand, Just Vogue, Shwanky and Call Me Winter.