Global can climb over the top

Two promising four-year-olds Global Destiny and Capel Top look set to dominate the finish of Race 8, a MR 80 Handicap over 1600m at Durbanville today and the Anthony Andrews-ridden Global Destiny is taken to finish on top. 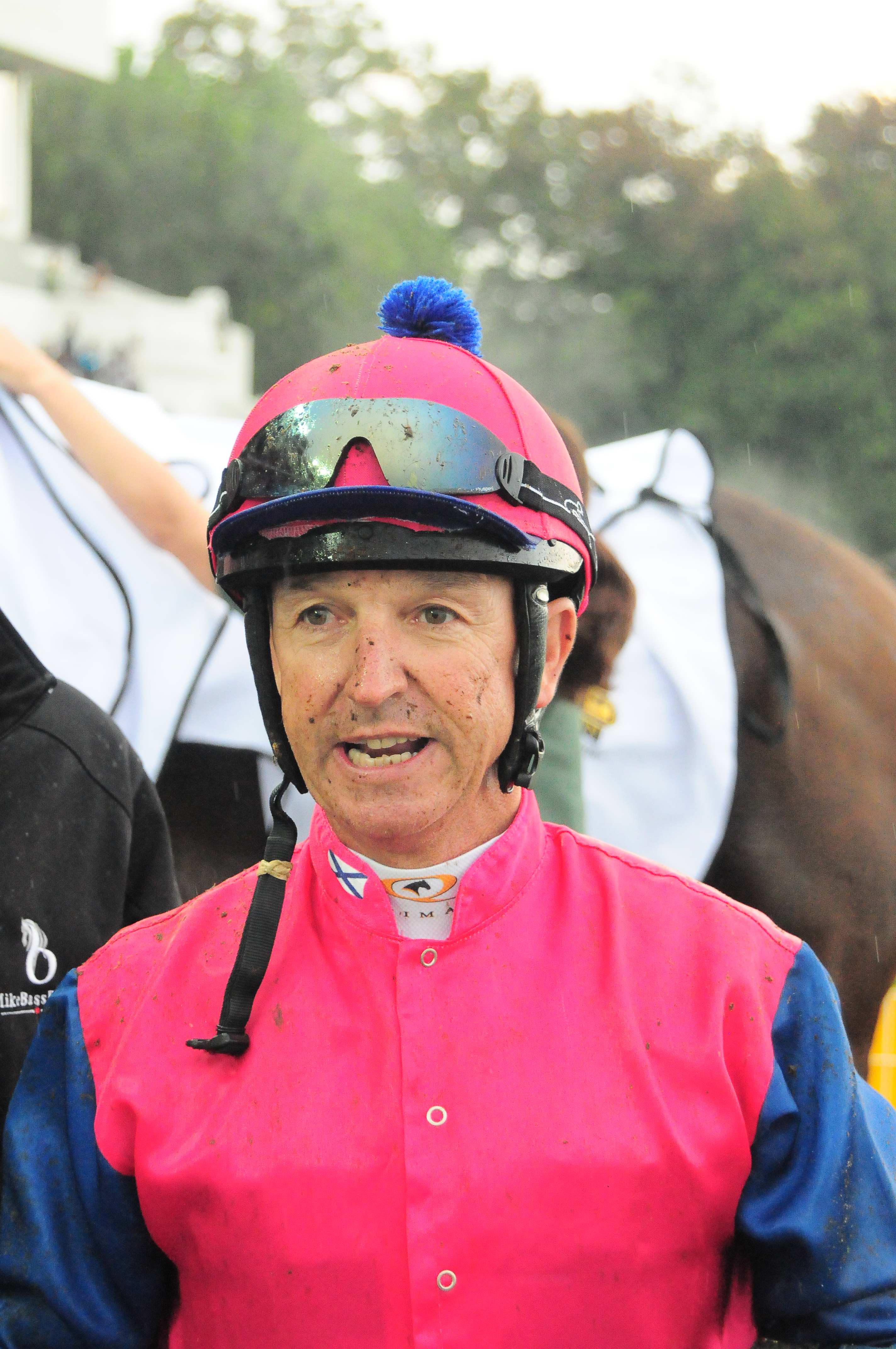 This Dynasty gelding was impressive when winning his latest over this course and distance where he only picked up a 4 point penalty and has drawn the pole position draw. This could be a huge advantage as his main rival Capel Top likes to leave it as late as possible before running on.

Hopefully Global Destiny will get first run on his rivals and this could be another step forward as he looks headed for better races than this.

Capel Top quickened up nicely to beat Royal Lance on the Greyville Polytrack last time but this is definitely a tougher task but the Argentinian import is decent and will win more races.

Stable jockey Bernard Fayd’Herbe rode Oreo Shake to victory back in March and gets the ride in hope the gelding can improve on his last two modest efforts.

Vice Admiral gets the services of an in-form Corne Orffer and this four-year-old has been given a chance by the handicapper as he continues to get a merit-rating drop. Vice Admiral is 3.5 kg better off with Global Destiny and he finished 0.60 lengths ahead of Global Destiny in a race where they were both well beaten by Power King in May.

Sartorius has improved by winning two of his last three starts but this is better company and he will need to find a career-best performance to win this.