Tiger can roar in Lightning

The speedster’s get their chance to hurtle down the sand track today, with 12-10 favourite Tiger Territory looking formidable in the Lightning Stakes, Race 7. He has been in excellent form since switching to Mike de Kock’s barn in September. Earlier in his career, he battled with breathing issues which have seemingly been sorted out, and Tiger Territory produced a career best last time to pulverise Mootahadee over this course and distance.

Sometimes horses regress from the physical effort of such overpowering displays, but second guessing a master trainer who has given the son of Trippi a full month to recover could be misguided. So Tiger Territory is selected to win again.

Lightly raced Malta Rocks has a jagged resume, surrounding an epic fail, when trailing in miles behind Precursor, with two facile romps. Last time, despite blundering at the start, he proved too good for Kiss Me Hardy, who re-opposes. Michael Azzie’s charge has plenty of zip and could give the topweight a spirited challenge if jumping alertly.

After suffering that loss to Malta Rocks, Kiss Me Hardy retreated to Kimberley to regain his confidence, and duly hammered the vulnerable locals after receiving heavy betting action. The three-year-old Captain Al gelding is endowed with real ability, yet may find it hard to ward off a quality older rival like Tiger Territory.

Green Rock ran like a squashed snail last time and did not fare much better on his penultimate start, so may seem a forlorn hope. He has, however, produced two good wins over extended sprints at this track and may get into the mix on his best form.

Fast fillies and mares step out in the following race, the Summer Speedsters, with the market suggesting a match between Ha Lucy and Flame Cat, as bookmakers go 7-1 bar those two.

The Tale Of The Cat filly has twice beaten the daughter of Trippi, on sand and turf, so punters may wonder why the outcome should be any different this time.

Ha Lucy has a marginal pull at the weights and is lightly raced with scope to improve, but will probably need Flame Cat to run worse than usual to have a chance of beating her. Despite making concerning breathing noises, Flame Cat is quite consistent, so is a hesitant selection to prevail again.

Even though it may seem a “boat race”, sometimes when two dogs are fighting over a bone, they lose out to another stealthy hound. If that mangled metaphor holds true, then bettors may consider the claims of an unsound, Tiger Quest and Sarve. The former can blitz them on her day but would need to rediscover her previous best to threaten, whilst Sarve very nearly toppled Flame Cat in December and is not out of the question based on that bold try. 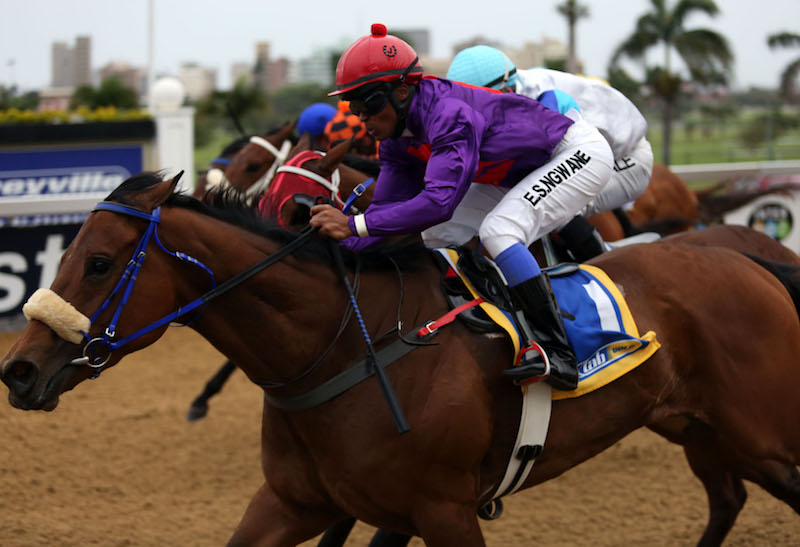 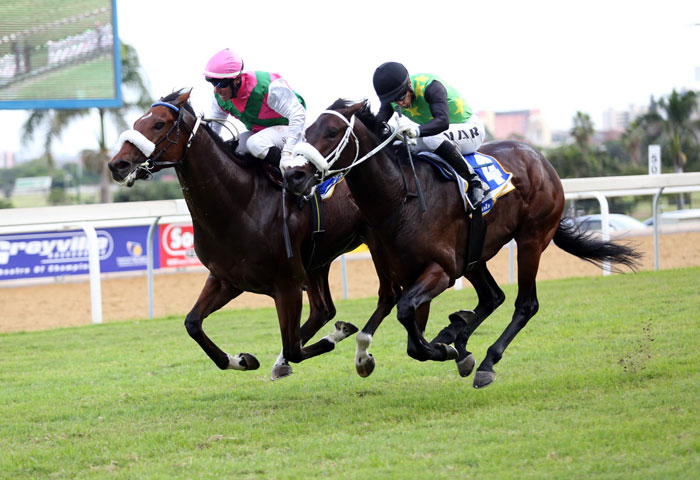 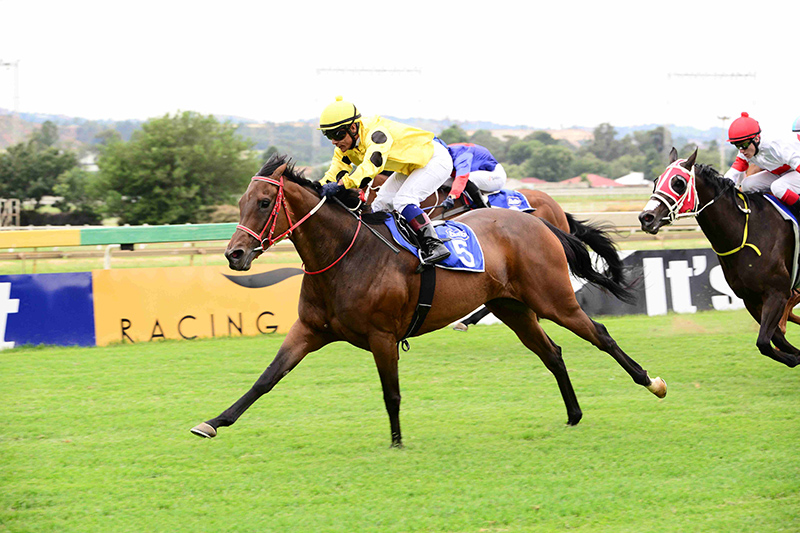