Raising children is one of the most challenging tasks a person can take on. Doing so when one child is disadvantaged is even more difficult. Kelly du Plessis and her son Juan, who suffers from Pompe.

Kelly du Plessis, chairperson of The Rare Disease Society of South Africa (RDSSA), explains: “When Juan has a seizure, we rush him off to hospital, leaving Jordyn (his sister) standing in the kitchen, traumatised by what she’s just seen and not knowing when we’ll return.”

On one occasion, Du Plessis and her husband only returned home four days later (Jordyn was left with a nanny), with their attention fixed on their son. 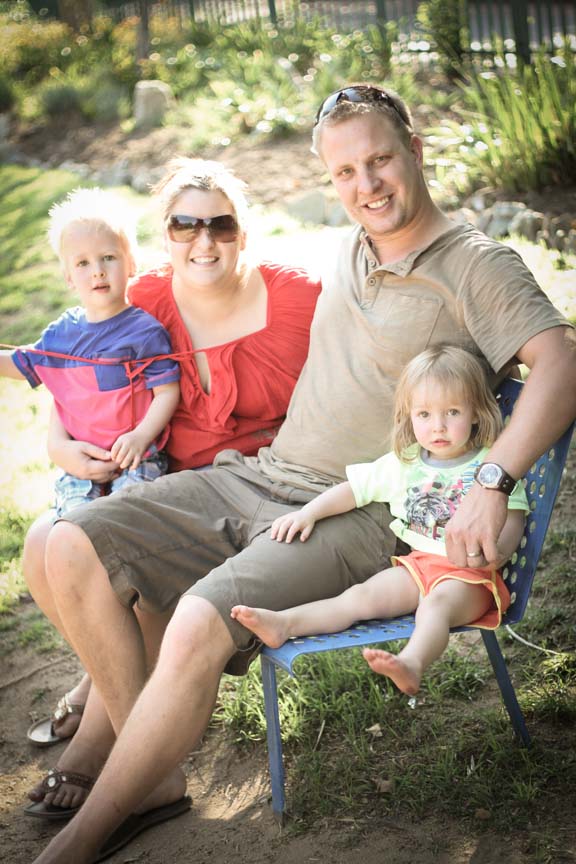 Juan suffers from a rare disease known as Pompe. He is only the second patient in SA to be diagnosed with the disease, an inherited rare disorder caused by mutations in the GAA gene. This results in the build-up of glycogen (complex sugars) in the body’s cells. The accumulation of glycogen in certain organs and tissues, especially muscles, impairs their ability to function normally and differs in severity from child to child. And because these diseases are genetic, they are often non-preventable.

Rare diseases – often with symptoms that go unrecognised by most doctors – represent a significant medical challenge. Combine this with the lack of financial or market incentives to treat or cure rare diseases and you have a serious public health problem. Additionally, parents are often unaware of the affect these conditions have on the siblings of sufferers.

Jordyn (Juan’s sister) is perfectly healthy, but her life is far from normal. Her wishes are often considered only after Juan’s. This is not a conscious decision from the parent’s side, but it’s often the result when one child’s needs are more complex than the other. Du Plessis indicates that on top of all these challenges, a mother still needs to be a wife, housekeeper, friend and worker.

When Juan was born, doctors gave him less than two years to live, indicating that if he reached his second birthday, it would be a miracle. Today, Juan is four years old – and some days are easier than others.

“When you have a sick child, your whole life is unreliable,” says Du Plessis.

“You never know what is going to happen and you need to always be prepared for the worst. It’s difficult because you never know how long the child will be with you. You don’t want to reprimand them as you would a healthy child, forgiving their transgressions without thought or consideration for the second child.”

This realisation set in the day Jordyn stubbed her toe against the coffee table.

“She was screaming and performing as if it was the end of the world,” says Du Plessis.

“When we told her that she would be OK, she responded: ‘But you never take me to the doctor’.”

Jordyn has now developed an understanding that her brother is not healthy, at times introducing him by saying: “This is Juan, he’s sick.” 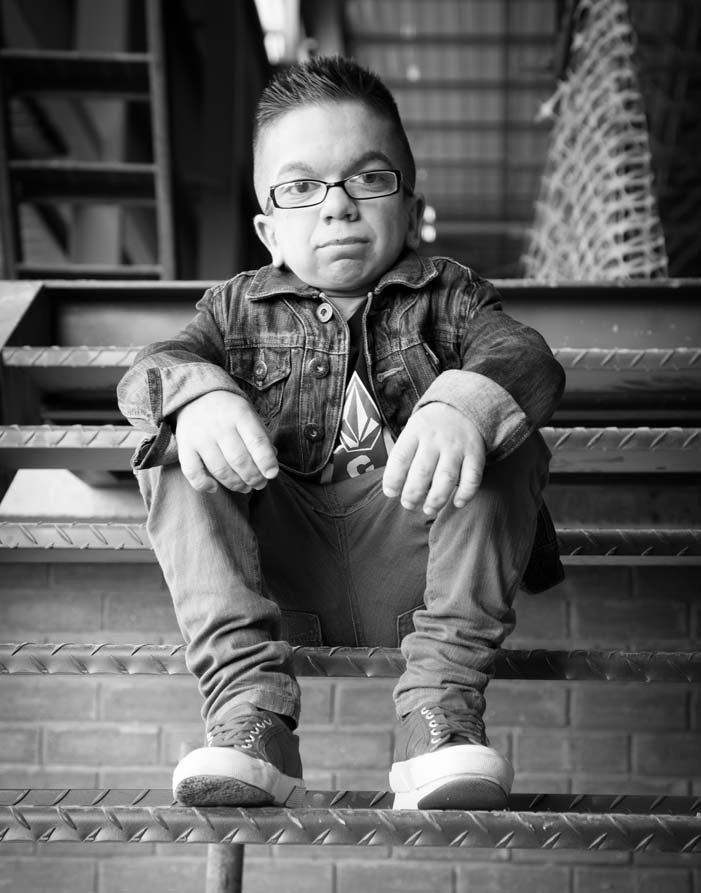 Oscar von Memerty has been chosen as the face of the Rare Disease Day 2014 campaign.

The Du Plessis family have taken the steps to make Jordyn feel more loved and accepted in their distressing situation.

“You need to learn to treat all kids equally,” Du Plessis says.

“This applies to all parents, whether your children are healthy or not. Although we love our children equally, we don’t always appreciate them equally. If Juan achieved something, knowing that it’s likely the only time in his life he would, we’d be over the moon. We’ve learned that when Jordyn does the same thing, we need to be just as pleased with her effort.”

When she is not in crisis mode, Du Plessis gives Jordyn the attention the child needs and deserves. Now an active part of the family, Jordyn is kept in loop when things go wrong and given a thorough explanation of the situation, so that she can better understand her environment.

Du Plessis concludes: “Mothers need to remember to take time out for themselves as well.”