The character of Ramonda in the movie had one of the top trending hairstyles of the year: faux dreadlocks in white. 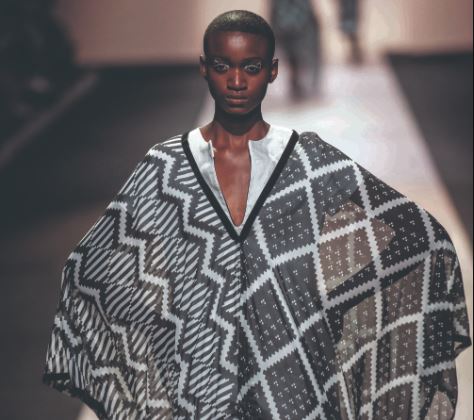 A model walks the runway in a MaXhosa design. Picture: Gallo Images

For decades through his creations and movies, he’s given men and women the opportunity to not conform to conservative aesthetic standards. He created characters that allowed diverse personalities to shine.

Most of his fictitious Marvel characters are outcasts who fail to fit into society until they physically transform into their superhero form.

Blockbuster flick Black Panther played a pivotal role in bringing the African aesthetic into vogue in 2018. Its characters have made African styles trend with designers and celebrities taking note of the continent.

And another one. W’Kabi is so underrated. If I can’t choose BP, I’m all him! ???????? #DanielKaluuya #WKabi #BlackPanther #Marvel

The character of Ramonda in Black Panther, played by Angela Bassett, had one of the top trending hairstyles of the year: faux dreadlocks in white.

White and grey hair has since become fashionable, with many celebrities following the trend by bleaching their hair, or wearing their natural grey.