Kanye West’s presidential campaign launches and we have some thoughts

Speaking against abortion, pornography, slavery, and then breaking down in tears, the musician was even wearing a military-style vest during his perplexing appearance. 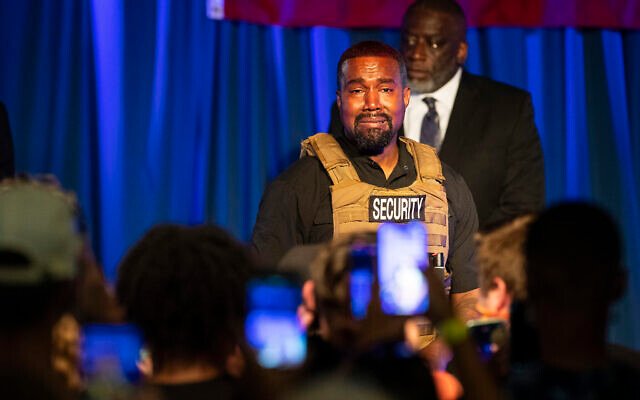 In a bizarre series of videos, Kanye West presidential run started off in a peculiar fashion. The rapper was in Charleston, South Carolina on Sunday night at an event centre to speak to supporters and what was said was not expected.

Criticised in the past that his 2020 presidential run is a publicity stunt to sell an album or sell his merchandise with Adidas or for his clothing label, Kanye has said that he was taking this very seriously.

Speaking against abortion, pornography, slavery, and then breaking down in tears, the musician was even wearing a military-style vest during his perplexing appearance.

Kanye’s views on pornography and freedom:

“My mom saved my life. My dad wanted to abort me. There would have been no Kanye West because my dad was too busy.”

Kanye West: “My Mom saved my life. My Dad wanted to abort me … There would have been no Kanye West … I almost killed my daughter." pic.twitter.com/wL0ynH0EXT

It’s unclear who Kanye was referring to when he said “they”. Many are speculating online that he might be referring to his wife Kim Kardashian-West’s family.

‘Harriet Tubman did not free slaves’:

This is factual, not true, she did free slaves. Tubman is one of the most well known and celebrated African American’s in history during the 19th century.

She escaped slavery, then helped enslaved black men and women travel north of the country for freedom, as the south was still was practising slavery.

Sigh. At his first presidential “rally” Kanye somehow found a way to lie on Harriet Tubman, saying she didn’t free any slaves. SHE DID. I mainly feel sorry for Kanye. He’s not well. This is not OK.

Attacking a supporter during his rally:

We are not sure how this confrontation started, but Kanye went off to a black supporter who was wearing a mask.

“Do you want to be that same person? Your face is covered, so we don’t even know who you are.”

He then dramatically walks off.

Watch how Kanye West targeted a black woman at his presidential rally. pic.twitter.com/YDexNSqqth

Twitter was divided on Kanye’s actions, and his words some saying that this was not an “episode” or mental breakdown, he was just pouring his heart out.

“Kanye said nothing wrong. You’re all being too sensitive. Everyone knows that’s how he talks. Kanye meant-“ pic.twitter.com/A273funJFx

Kanye West’s mental health and Kanye West’s commitment to being deeply uninformed and inflammatory should not be conflated, because that’s ableism.

Kanye West is just as big of an IDIOT as Donald Trump. A VOTE FOR KANYE IS A VOTE FOR TRUMP. Do not split the democratic vote on this incompetent, uneducated mess. pic.twitter.com/PpBK246m7s

Kanye has said publicly that he suffers from bipolar disorder and is seeking help. There have been reports that Kim and those close around him are worried about his mental health after he announced his presidential run.

There is no chance that West will be on the ballot in several states come November when America is expected to vote as he missed qualifying ballot deadlines.

He is still yet to announce if he will be trying to collect enough signatures in other states. 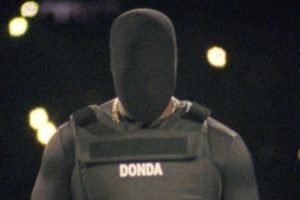 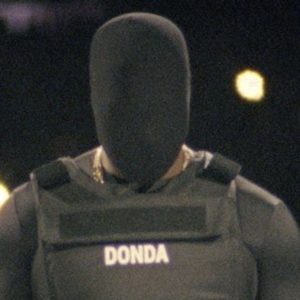