Brenda Mhlongo will play viewer favourite KaMadonsela, which was played by Fundiswa Zwane. Actress, singer, and dancer Brenda Mhlongo has been performing on our screens for a long time and the talented star has joined eTV soapie Imbewu.

Brenda Mhlongo will play viewer favourite KaMadonsela, which was played by Fundiswa Zwane.

The show, shot in KwaZulu-Natal, is currently watched by over 3 million people. KaMadonsela is at crossroads as things head towards reaching a boiling point between her, MaZulu, and Thokozile.

A ritual that’s gone wrong and a trail of betrayal will all linger as heavy as thick smoke in the air. 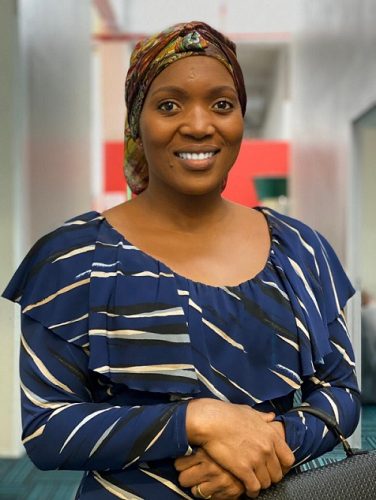 Mhlongo is excited to join the show: ” The character of KaMadonsela is another exciting factor for me because I love being challenged with any role I have to play. She’s umam’umfundisi (Pastor’s wife), which is someone who would have completely different qualities to who I am in real life. To have the chance to experience that contrast and bring the character to life how I see fit has been quite the experience.”

Helga Palmer, e.tv head of local productions, wished Mhlongo all the best with the channel.

Mhlongo recently appeared on Mzansi Magic The Queen, playing Zodwa, who went from supervising her son Shaka’s relationship with the mother of his child, Mmabatho, to being a grief-stricken mother after his “death”.