Facebook was recently hit by a data leak that exposed more than 500 million users data, including 14 million South African accounts. 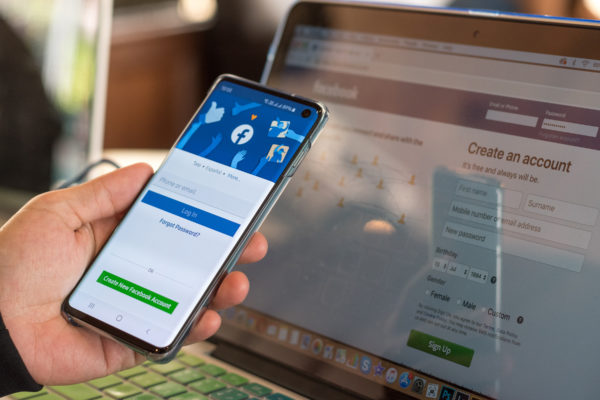 Facebook, the social media app with the most users in the world, was dealt another blow earlier this month when more than 500 million users account data was leaked.

AFP and Business Insider reported the data include phone numbers, complete names, birthdates and, for some accounts, email addresses and relationship status.

NapoleonCat shows that the number of active Facebook users in South Africa in March 2021 is 25,130,000.  Security expert Alon Gal, the chief technology officer ofHudson Rock, giving an update on Twitter, wrote that all 533 million records had been posted to the dark web for free, Mybroadband reported.

I have yet to see Facebook acknowledging this absolute negligence of your data. https://t.co/ysGCPZm5U3 pic.twitter.com/nM0Fu4GDY8

In his report it shows that in Africa 14,323,766 million accounts were affected, but then lists Botswana, Nigeria and Namibia separately showing how many users in those countries were affected.

The report adds that Surfshark’s analysis confirmed that the “Africa” in the leaker’s list was actually South Africa. It said the biggest concern was email addresses linked to a person’s profile and all affected users had their phone numbers or Facebook IDs leaked.

This is not the first data leak for Facebook. In 2016, a scandal around Cambridge Analytica, a British consulting firm that used the personal data of millions of Facebook users to target political ads, cast a shadow over the social network and its handling of private information.

About 96,121 South Africans were affected by Facebook’s infamous Cambridge Analytica scandal in 2018.

How can you check if your phone number was leaked?

Users can check if their number was part of the recent Facebook data leak, can search for it on the Have I Been Pwned website.

Simply search for your number, add 27 (South African calling code) at front of the number and drop the leading 0.