Chef Jan Hendrik van der Westhuizen and his Klein JAN team are celebrating after an admirable achievement at the recent La Liste Awards. 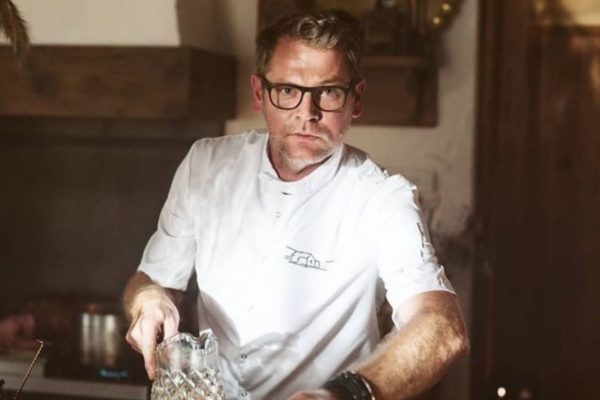 The restaurant was launched in 2021 and is located at Tswalu Kalahari, one of South Africa’s leading private game reserves. The name Klein JAN (meaning little Jan) was bestowed on Van der Westhuizen by his grandmother and he passed it on to what he calls his most personal culinary project to date.

Van der Westhuizen grew up in Mpumalanga and developed a unique relationship with food, which clearly paved the way for him to open a restaurant in Nice, France, and now also in the middle of the Kalahari.

He received his Michelin star a mere three years after opening restaurant JAN in France and it took him even less time to pocket this special La Liste award.

In an Instagram post, he wrote: “So proud to have just won World Hidden Gem at the @laliste1000 awards in Paris. Congrats, team @restaurantkleinjan. Few people realise the sacrifice and work it takes to run a world-class establishment in the middle of nowhere in the Kalahari but we’ve done well so far!”

Van der Westhuizen has recently started rooting himself in South Africa with the launch of restaurant Klein JAN and JAN Innovation Studio in Cape Town. He says his heritage informs everything he does, especially his work as a chef.

“But through every journey I’ve ever undertaken, I’ve always believed in being honest with myself, being curious, mindful of the impact my actions have on others, and in surrounding myself with great people.”

The talented chef is not only a genius in the kitchen, but he is also a published author, artist and passionate photographer.