South Africa finds itself at its lowest happiness point since last year. 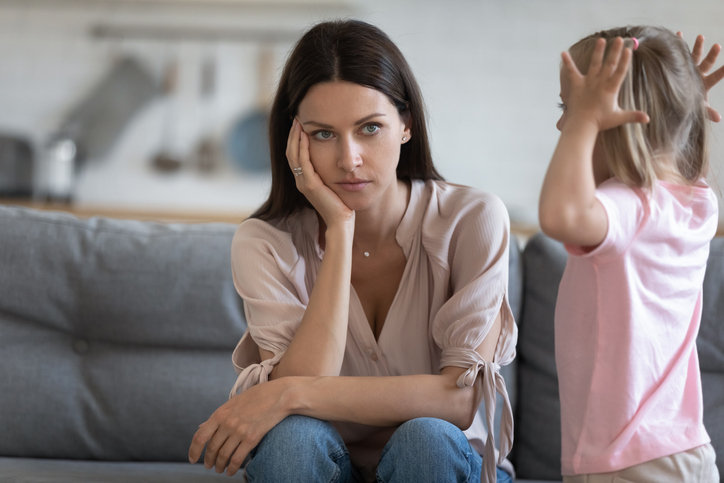 The lockdown, more particularly the alcohol sales ban and economic uncertainty, has dampened the spirits of many South Africans and has affected happiness levels in the country, according to a study by professors at the University of Johannesburg (UJ) and Auckland University of Technology.

UJ Professor Talita Greyling and Auckland University’s Dr Stephanie Rossouw based the findings of their study, South Africa’s Happiness Index, on Twitter posts and analyses of the emotions of South Africans.

They found that the number of Covid-19 cases in South Africa initially reduced happiness levels.

However, levels picked up, possibly because of South Africa’s low number of deaths, as people’s concerns about the severity of the virus started to ease.

Measures introduced during the lockdown to curb the spread of the virus have also dampened the spirits of South Africans, particularly their inability to move about freely, concerns about the loss of income and the future of livelihoods, as well as the ban on alcohol and cigarettes sales.

Shopaholics out there are also no longer finding joy in buying goods as they once used to.

“This is a concern: remember that sales drive an economy. If people no longer derive pleasure out of buying, it is a sign that we are moving into unexplored territory, where conventional economic theory no longer holds.

“The fact that sales are no longer related to happiness might be due to the concern about future incomes, or maybe the fact that only essential goods can be bought, from which less pleasure is derived, or maybe the experience itself, standing in endless queues to buy essential products,” the study indicated.

South Africa has been at its lowest happiness point since last year.

This year, from January until May, the total was recorded at 6.26.

For the period under lockdown, the figure decreased even further to 6.22.

“Even if the ‘lockdown’ is lifted, the outlook does not improve much as the economic concerns remain and the likelihood of increased crime, social unrest and protests might have a further negative effects on happiness levels,” the study stated.

It added that policy makers should take factors that influence happiness into consideration given that their goal is to improve the wellbeing and quality of life of citizens.

“These factors seem to be other than the number of Covid-19 cases and rather to be the strict lockdown regulations that negatively affects happiness,” it said. 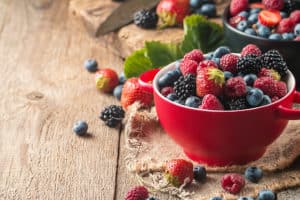 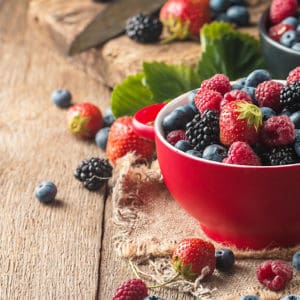 Mountain biking for beginners: What you need to know from two experts
4 days ago
4 days ago 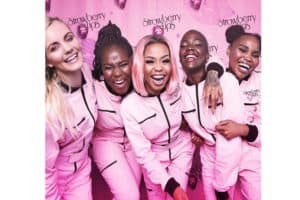 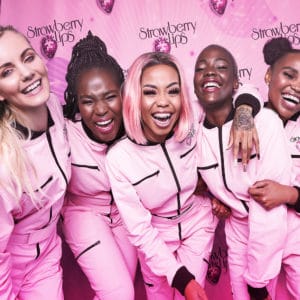 #YouChoose: Take life by the boobs
6 days ago
6 days ago

Vaping, combined with smoking, just as harmful as cigarette use
6 days ago
6 days ago

Mountain biking for beginners: What you need to know from two experts
4 days ago
4 days ago

#YouChoose: Take life by the boobs
6 days ago
6 days ago

Vaping, combined with smoking, just as harmful as cigarette use
6 days ago
6 days ago