Spending money on experiences, such as dining in a restaurant, could bring you more happiness than buying material possessions. New US research has found that spending your money on experiences could make you happier than buying a material possession, no matter how much money you spend.

Those in the material group were told to buy material things such as jewellery, clothing or furniture, while those in the experiential group spent their money on experiences such as attending a sporting event or going to a restaurant.

While the participants were spending their money on shopping or an experience, the researchers sent them random texts to monitor their emotions and their purchasing behaviour. The findings showed that happiness levels were higher for those in the experiential group compared to those in the material group, regardless of how much money the experience or possession cost.

“It would be unfair to compare a shirt to a trip, but when we account for price, we still see this result where experiences are associated with more happiness,” said lead author Amit Kumar.

To investigate further, the researchers then carried out a second study with more than 5,000 participants, who were asked to rate their happiness before reporting on whether they had used, enjoyed or consumed either a material or experiential purchase within the past hour.

If they had, then they were asked further questions about their purchase.

The second time around, the findings were still the same: those who spent money on an experience were still happier. 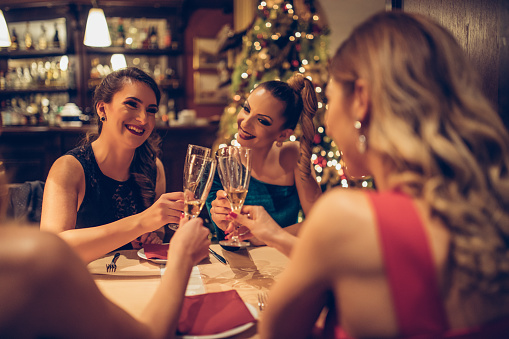 From the results of the two studies the researchers concluded that not only were people happier when they spent money on experiences, but the findings still held true whether you measured happiness before, during or after spending.

“One issue that hasn’t really been examined much is what happens in the here and now — are we happier spending our money on an experience or on a material item?” Kumar said.

“The basic finding from a lot of experiments is that people derive more happiness from their experiences than from their possessions.”

The researchers say that as the memory of an experience persists over a long period of time, whereas the perceived value of a possession can weaken, this could explain why it is better to spend our money on experiences to make us happier.

“If you want to be happier, it might be wise to shift some of your consumption away from material goods and a bit more toward experiences,” Kumar said. “That would likely lead to greater well-being.”