What is alopecia? After Will Smith’s slap, here’s what you need to know

Jada Pinkett Smith has been struggling with alopecia for the past two years. 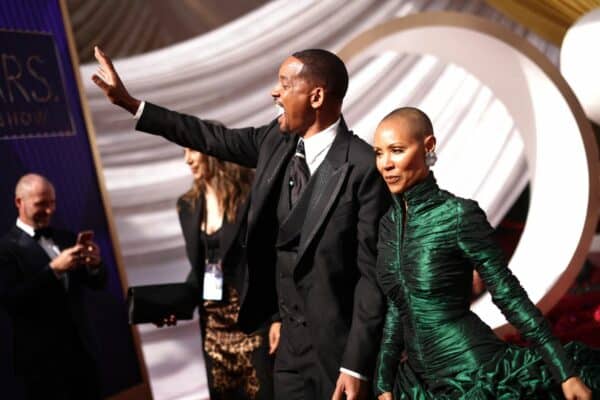 Actor Will Smith shocked the world when he slapped comedian Chris Rock onstage at the Oscars on Sunday night.

Smith, who won the Best Actor award for his role in King Richard, seemed to be triggered by the joke because Pinkett Smith suffers from alopecia. It is this condition that led to her losing her hair.

Alopecia is an autoimmune disorder that causes notable hair loss in different parts of the head, according to WebMD.

There are different types of alopecia, the most common is alopecia areata – where a person loses almost all of their hair.

The main symptoms of alopecia are losing hair on small patches of your head at first, with the patches getting larger and eventually growing together into a bald spot.

ALSO READ: Jada Pinkett Smith and other celebs who struggle with alopecia

According to the MayoClinic, alopecia can affect more than just your scalp – it can spread over your entire body.

There are many types of the condition but the American Academy of Dermatology says these are the most common:

Alopecia is an auto-immune disease, according to the American Academy of Dermatology, which means your immune system mistakenly attacks a part of your body.

The cells in your body’s immune system attack your hair follicles, which causes the hair to fall out.

Although, the hair falls out, the follicles aren’t damaged. This means the hair is able to grow back.

Though the main symptom of alopecia is hair loss, it may come in different forms.

While doctors are not certain what the exact cause of alopecia is, they think there might be a genetic reason for the condition. This would also mean it is hereditary.

The Mayo Clinic says that the hair loss could also be related to: