You need to be a die-hard BMW fan to notice the changes. Just like its bigger brother, the refreshed 4 Series, BMW’s Life Cycle Impulse for the 2 Series family is all about subtle changes both inside and out. 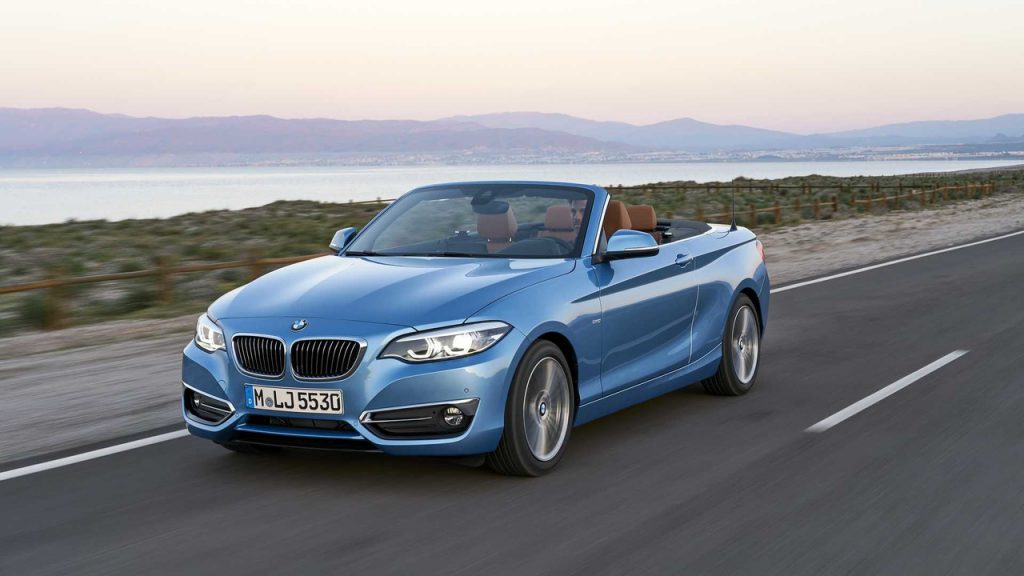 You need to be a die-hard BMW fan to notice the changes. The most important of them all would have to be the new bi-LED headlights set to be offered as standard across the range, while, at an additional cost, customers will be able to opt for an adaptive full-LED setup.

Visually, the main difference between the old ones and the new clusters can be seen in the hexagonal shape of the “angel eyes” replacing the previous rounder layout.

The kidney grille is now slightly larger than before, as are the air intakes to make the 2 Series look a tad bit more aggressive. Not much has changed at the back, but BMW does say it has given the standard LED taillights a nip and tuck. Rounding off the novelties on the outside are three new colours (Sunset Orange, Seaside Blue, Mediterranean Blue), and four sets of alloy wheels (two measuring 17 inches and the other two 18 inches). 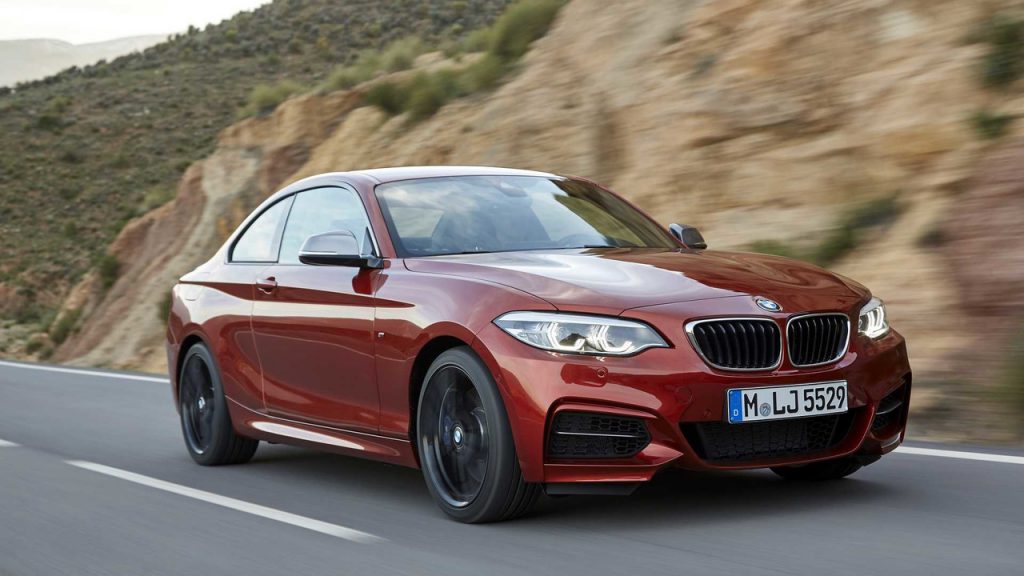 Hopping inside the cabin, only a diehard fan of the Bavarian marque will spot the differences even though the company claims it is an “all-new interior.”

There are more glossy black bits and pieces than before, discreetly modified air vents, additional chrome accents, and an updated glove compartment. BMW points out the instrument display gets a black panel design while the 8.8-inch display of the optional Navigation system now boasts touchscreen functionality.

Wireless charging will eliminate the hassle of having to use a cumbersome charging cable by simply putting the smartphone on an inductive charging tray. Tech geeks will be happy to hear the entire 2 Series family supports Apple CarPlay integration and Wi-Fi hotspot for up to 10 different devices. 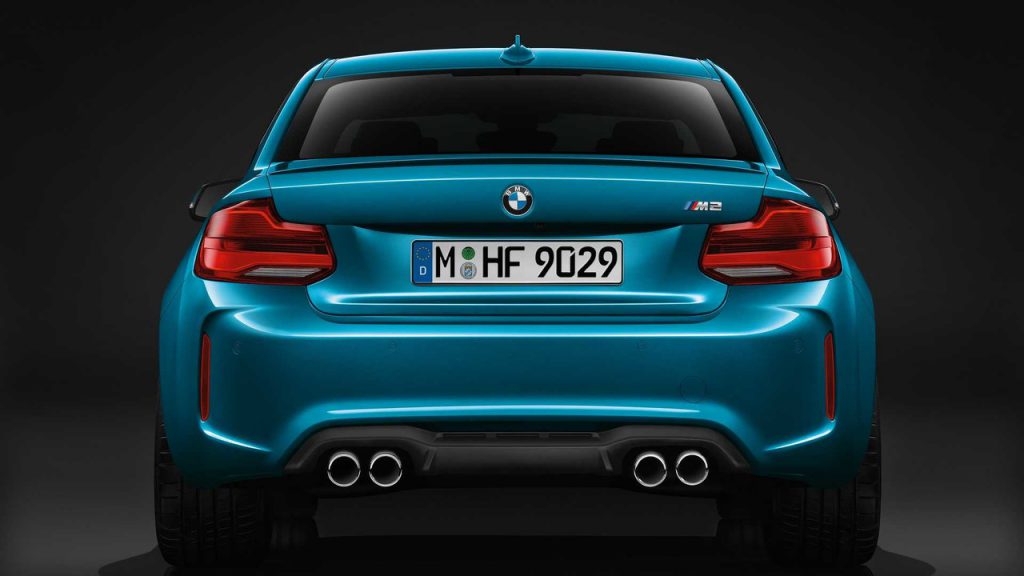 The engine lineup consists of three-, four-, and six-cylinder units like the pre-facelift car, but now the diesels boast a new turbocharger technology and better common-rail direct injection. Depending on engine selection, BMW is giving buyers the option to choose from a six-speed manual and an eight-speed Steptronic automatic while some of the versions get the grippy xDrive setup. It remains to be seen when the refreshed 2 Series lineup will land on our shores.