Following a set of teaser images, VW says the car is close to production. 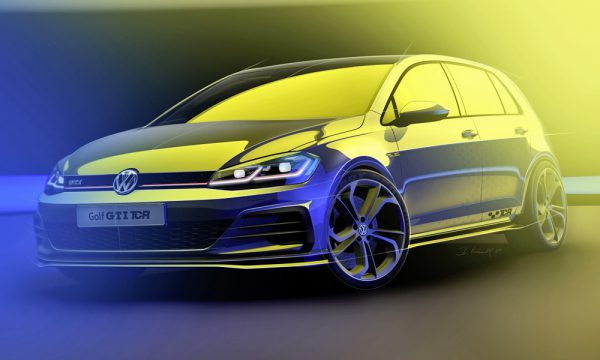 Set to be the fastest Volkswagen Golf GTI ever is the confirmed special-edition Golf GTI TCR that will be unveiled at Wörthersee. 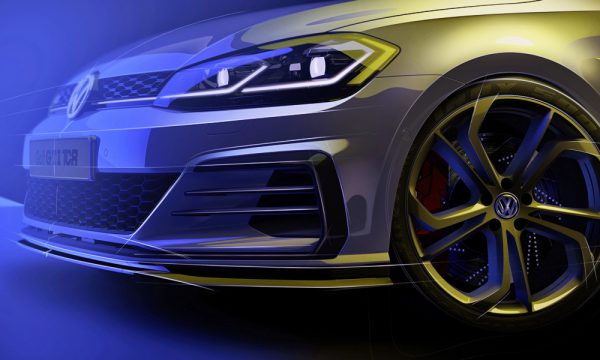 Following a set of teaser images, VW says the car is close to production.

Describing the newcomer as the “future top model in the Golf GTI series”, VW says it will be launched in production form at the end of 2018. All that power is sent to the front wheels via a seven-speed dual-clutch gearbox.

Volkswagen has not revealed the sprint of the TCR from 0-100km/h, but says it will hit the top speed at 250km/h, but if you think that is not enough, you can increase it to 264km/h by opting to have the electronic limiter removed.