With sister brand Hyundai on course to launching its long awaited entry into the lucrative North American bakkie segment next year, Kia has indicated that its entrant will make landfall in 2022/2023. According to Australia’s caradvice.com.au, development of the yet-to-be-named model has reportedly kicked-off despite the automaker’s Executive Vice President and Chief Operating Officer for North America, Michael Cole, telling US-publication Motor Trend in April that no final decision has yet been made. 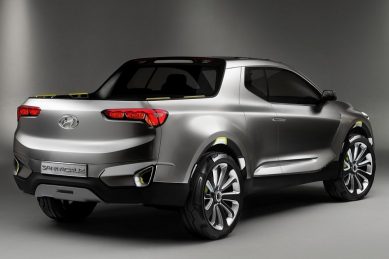 While Hyundai has indicated that its production take on the Santa Cruz (above) that bowed at the North American International Auto Show in Detroit five years ago will focus on North America despite increasing demand from Australia, Damien Meredith, CEO for Kia Australia, told the online publication that is in “conversation” with Kia Motors on bringing the bakkie Down Under.

“It’s still a way off, but we’re confident in the near future the group will have a light commercial range in Australia,” Meredith said, adding that he has has requested both petrol and diesel engines, single and double cab bodystyles and two-and-four-wheel-drive. 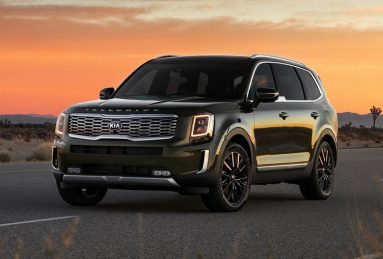 Although the Santa Cruz bowed in Detroit with a diesel engine, Kia is likely to follow its sister brand in making its bakkie available with only a petrol engine in North America, which could well be the normally aspirated 217kW/355Nm 3.8-litre V6 that powers the Telluride (above) and Palisade (below) SUVs. 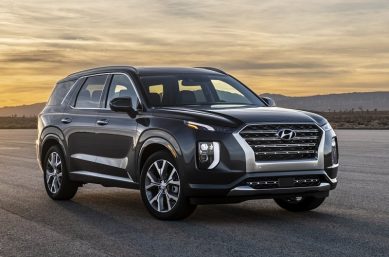 In addition, both will follow their SUV siblings in using a unibody platform instead of the traditional body-on-frame like the Toyota Hilux and Ford Ranger. Expect more details to emerge in the coming months.