Peugeot, Opel/Vauxhall and DS parent company PSA has announced that its fifth marque, Citroën, will be returning to South Africa in October after departing the country three years ago. Phased-out due to declining sales and with emphasis being placed on Peugeot, the official announcement didn’t reveal much apart from the confirmation, with speculation now centring around the models that will spearhead Saint-Ouen-sur-Seine’s local market return. In Europe, the line-up consists out of the C1, C3, C3 Aircross, C5 Aircross, C4 Spacetourer, previously known as the Picasso, Berlingo and the Space Tourer MPV as well as the Dispatch van. 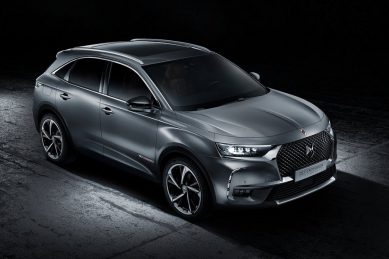 At the same time, the upmarket DS brand could be making its debut in South Africa after its previous models, the DS3, DS4 and DS5, still formed part of Citroën before the decision was made to make the marque a standalone division. Currently, the DS range, in Europe, consists of the DS 3, the DS 3 Crossback and the DS 7 Crossback with the latter pair likely to be the favourites if approved for South Africa.

More details will be revealed in the coming weeks.