Scott confirmed that while Kia had its “heart set on” the Stonic, plans were eventually dropped in favour of the Seltos. A model long rumoured to have been earmarked for South Africa, Kia has officially ruled out the possibility of the Stonic being offered on local shores.

Serving as the marque’s entry-level crossover in Europe, Kia South Africa CEO Gary Scott has confirmed that while the local arm of the Korean automaker had its “heart set on” the Stonic, which debuted at the Frankfurt Motor Show three years ago, plans were eventually dropped in favour of the Seltos as offering both “wouldn’t have made sense”. 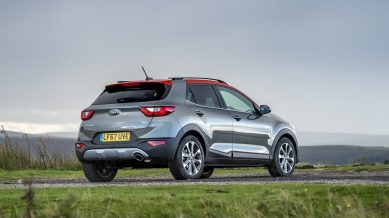 “My view on Stonic now is that it wouldn’t have made sense, particularly with the new A-SUV coming. What you don’t want is a price overlap, so we are going to have a continuum from Picanto to Rio to Sonet to Stonic to Sportage, which is not needed. If it were to come, we would probably sell between 50-70 units and lose the same amount from a different model,” Scott said at the unveiling of the Seltos in Cape Town last month.

Despite not wanting to name the mentioned A-SUV as the Sonet outright, Scott, when quizzed further stated that “the writing had been on the wall” that preference would ultimately have gone to the Sonet over the Stonic due to it being built at the same Anantapur Plant factory in India as the Seltos, and in right-hand-drive. 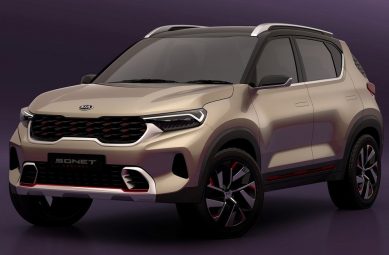 “The template is there from Hyundai in terms of their export to South Africa,” Scott said in reference to Kia’s sister brand offering not only the Venue, but also the soon-to-be-replaced Indian built Creta and the European market focused Kona.

“[In the Sonet’s segment], you also have [the Ford] EcoSport which sells in big volumes in South Africa and we know that consumers would rather have a smaller SUV than a bigger hatch or sedan. When will it come? That is debatable, but hopefully this year. Where will the price point be? Hard to say but I would cheeky estimate it to be a small premium over Venue,” Scott said. 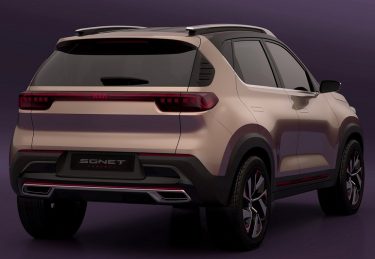