Rear windows are laminated and a steel divider placed behind the seats. With sister brand Hyundai having launched a commercial version of the Grand i10 last year, Kia has now followed the same route with the Picanto Runner. 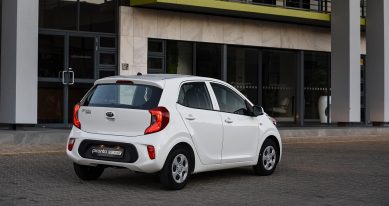 Based on the entry-level Start, the Runner forgoes the rear seats and receives a flat floor which Kia claims amounts to 820-litres of usable space. In addition, the rear windows are laminated and a steel divider placed behind the seats in order to prevent cargo from getting into the contact with the driver and passenger. The claimed payload is 350 kg. Touted as being a “cost-efficient ‘runner’”, the Runner benefits from the same specification upgrades applied to the conventional Start in January this year, and continues to make use of the same drivetrain, namely the normally aspirated 1.0-litre petrol that sends 49kW/95Nm to the front wheels via a five-speed manual gearbox. 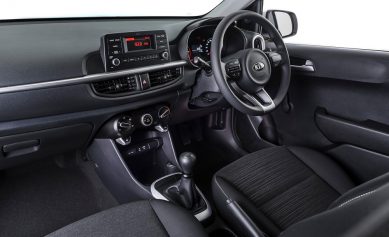 Available as standard with Kia’s commercial vehicle optimised Fleet Care Package, the Picanto Runner carries a sticker price of R198 995 which is inclusive of a five year/unlimited km warranty and a two year/30 000 km service plan.