May top 50 best-sellers: Hilux still leads as D-Max moves up 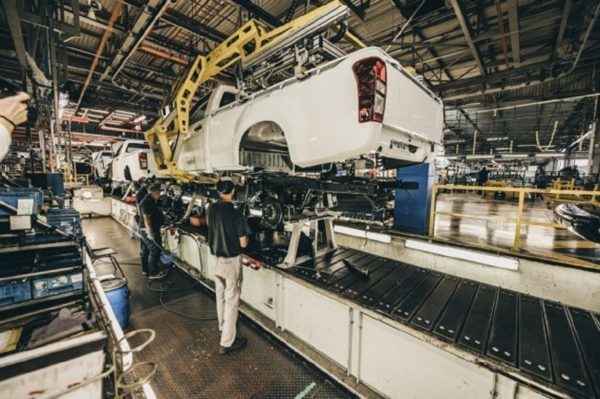 South Africa’s new vehicle sales, rather expectedly, recorded its highest year-on-year increase in May with a whopping 197.8% improvement from last year’s 12 874 units to this year’s 38 337.

The status quo remained unchanged at the top of the model chart with the Toyota Hilux keeping its position, followed by its bakkie rival, the Ford Ranger, which leaped frogged the Volkswagen Polo into second place.

In a surprise fourth position, the aging Isuzu D-Max outranked the Volkswagen Polo Vivo with the Toyota HiAce placing sixth ahead of the Nissan NP200, Toyota Fortuner, Toyota Urban Cruiser and the all-new Haval Jolion. With the exception of the latter trio, all of the first eight are locally produced models.