Both the coupe and Targa will be offered locally along with the cabriolet.

Based as before on the two-or-four-wheel-drive Carrera S as well as the all-paw gripping Targa 4, the GTS is not only about aesthetics as it boasts more power with 353kW/570Nm being delivered by the twin-turbocharged 3.0-litre flat-six.

An increase of 22kW/40Nm over the same engine that powers the S, the GTS will get from 0-100 km/h in 3.3 seconds with the optional eight-speed PDK gearbox, though surprisingly, no top speed figures were revealed. In addition to the PDK ‘box, the GTS will have the standard option of a seven-speed manual.

Externally, the GTS differentiates itself from the S by being mounted on 20-inch at the front and 21-inch at the rear gloss black alloy wheels taken from the 911 Turbo, black finishes on the lip spoiler and engine cover louvers, black GTS badging, the Sport Design Package and Porsche Dynamic Light System Plus LED headlights. 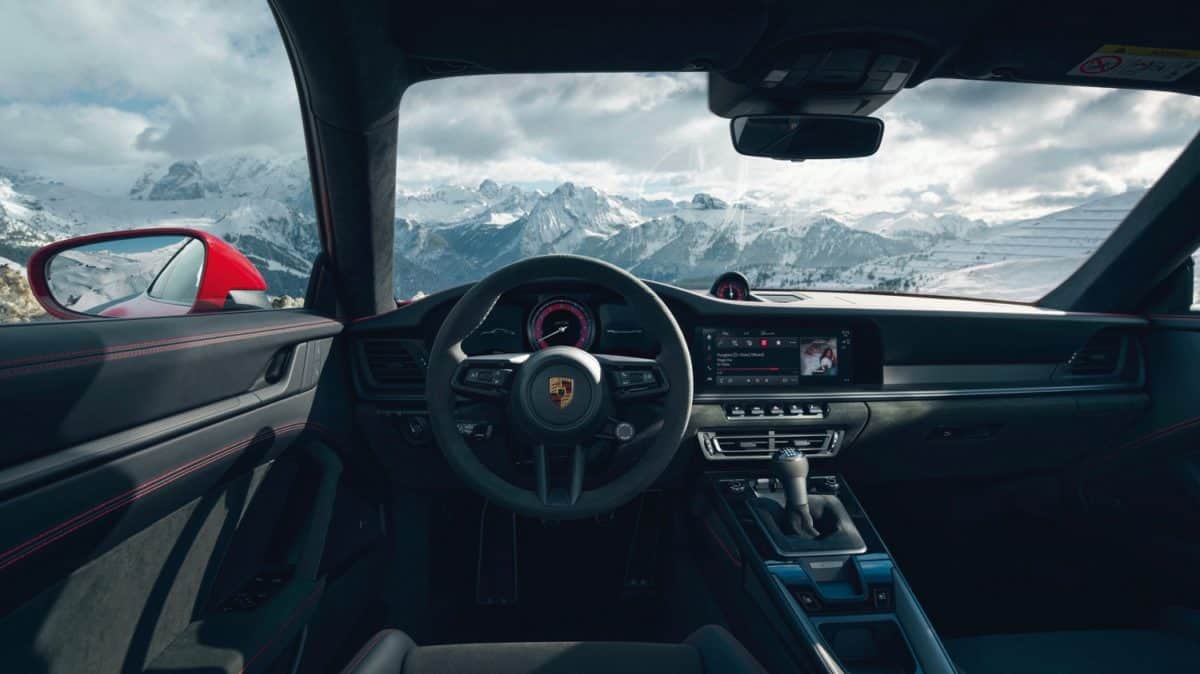 Despite being offered with it in Europe, South African models won’t have the option of the seven-speed manual transmission.

Inside, the Porsche Communication Management system is standard, along with Race-Tex faux leather inserts on the doors, gear lever and seats, the GT steering wheel also finished in Race-Tex, the Sport Plus electric seats, GTS lettering on the headrests and seatbelts, matte carbon inlays, the Sports Chrono Package and the GTS interior package that offers a choice of Carmine Red or Crayon detailing.

Underneath, the GTS boasts the Porsche Active Suspension Management dampers as standard, in addition to the sports exhaust system.

Porsche South Africa has confirmed availability of the GTS in coupe, cabriolet and Targa forms, all fitted with the PDK transmission with a three year/100 000 km Driveplan inclusive across the range.