For the first time in nearly 30 years, the Desert Race took place in South Africa and not in Botswana. 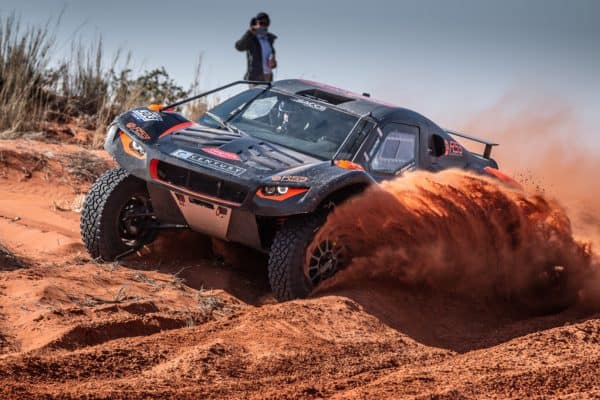 The event, round three of the 2021 South African Cross Country Series and is the only marathon event on the calendar, started last Friday with the 105 km Pirelli Qualifying Race that determined the starting order for the racing section on Saturday with the combined results of the first two days used for the positioning on Sunday.

A total of 43 teams started, and had to complete a northern loop twice on Saturday and a different loop towards the south of Upington twice on Sunday. 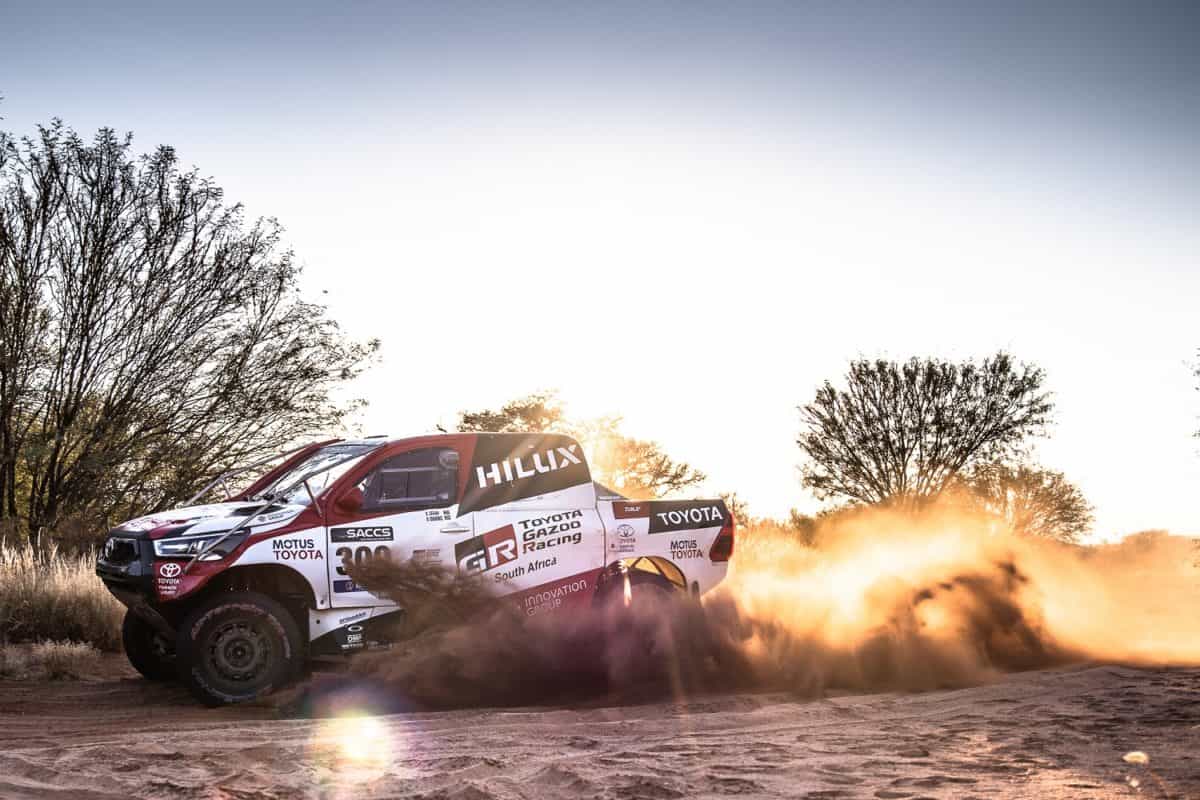 After three tough days of racing, Baragwanath and Cremer brought their two-wheel drive Century CR6 home in a total time of 11 hours 27 minutes and 30 seconds to win the Production Vehicle Category, plus the FIA Class.

Defending champions Henk Lategan/Brett Cummings debuted the Gazoo Toyota team’s all new petrol-powered 3.5-litre turbocharged V6 Hilux to good effect. They finished second overall, despite having to complete the final day with three-wheel drive due to a broken sideshaft. 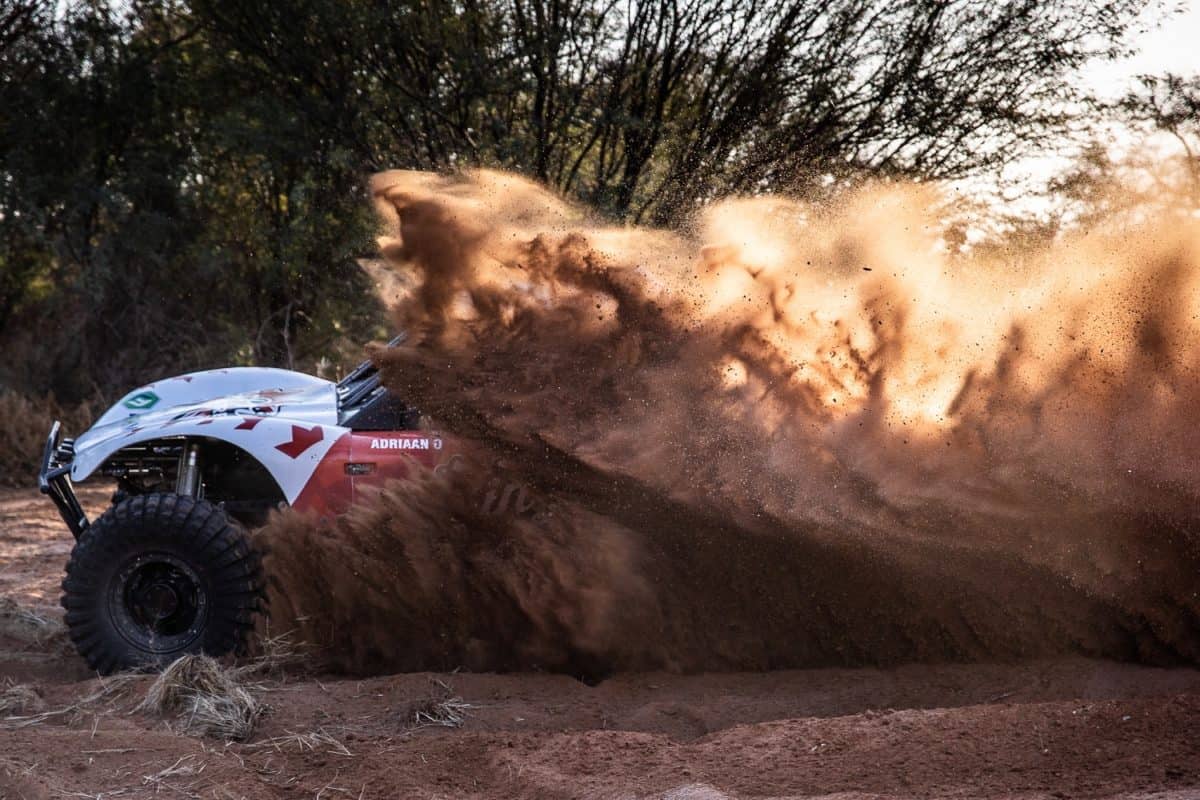 The Class T championship was turned on its head on the third and final day of the race when three Ford Ranger teams under the Neil Woolridge Motorsport umbrella claimed the podium. Malcolm Kock and his son, Frans won, ahead of their teammates, Bernard Johnstone/Jan Harm Hugo and Wors Prinsloo/André Vermeulen.

Both the Class S teams finished the TGRSA 1 000 Desert Race with Jannie Visser and his son, Chris winning the class with their Toyota Hilux, ahead of the similar vehicle of Piet and Benjamin Kotze, 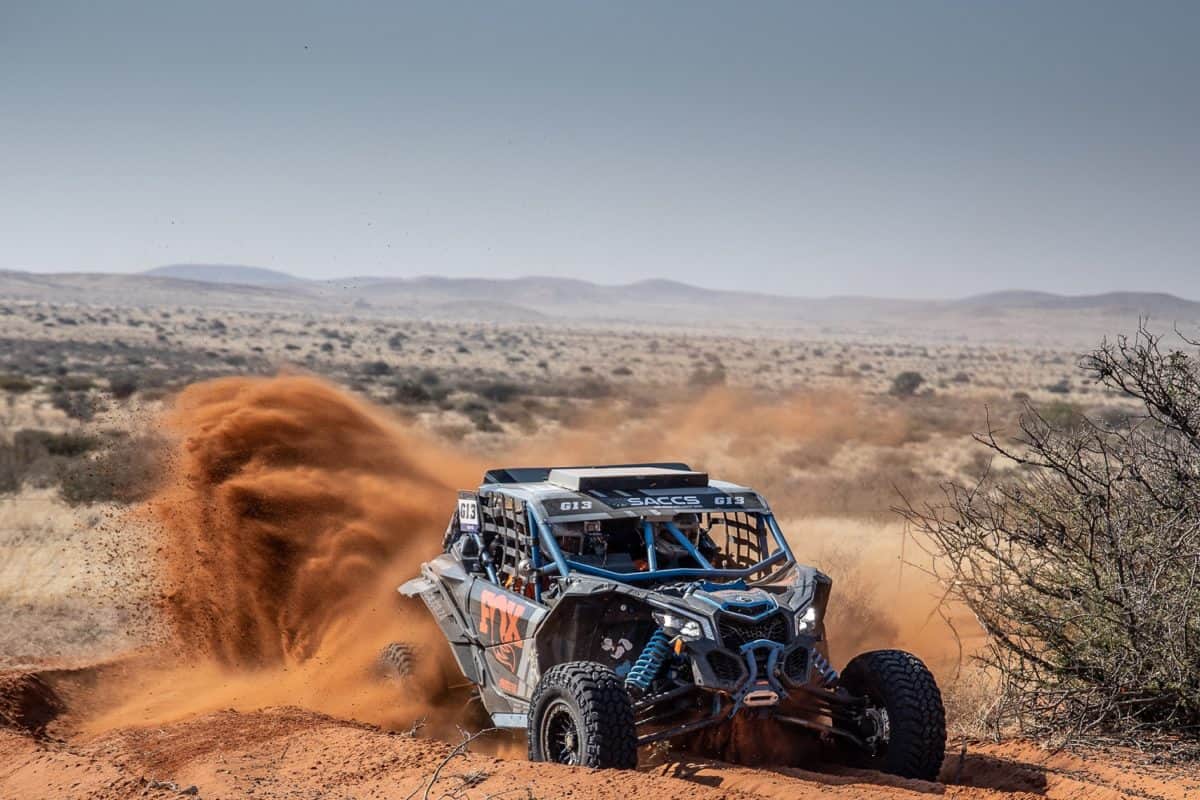 The Larney brothers, Cecil and Elardus (CanAm SxS) took the Class G Side by Side victory. Picture: Nadia Jordaan. 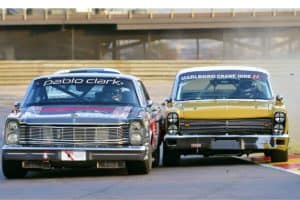 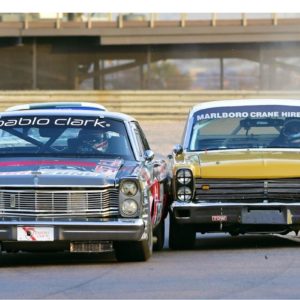